New World: Here’s How to Change Your Faction 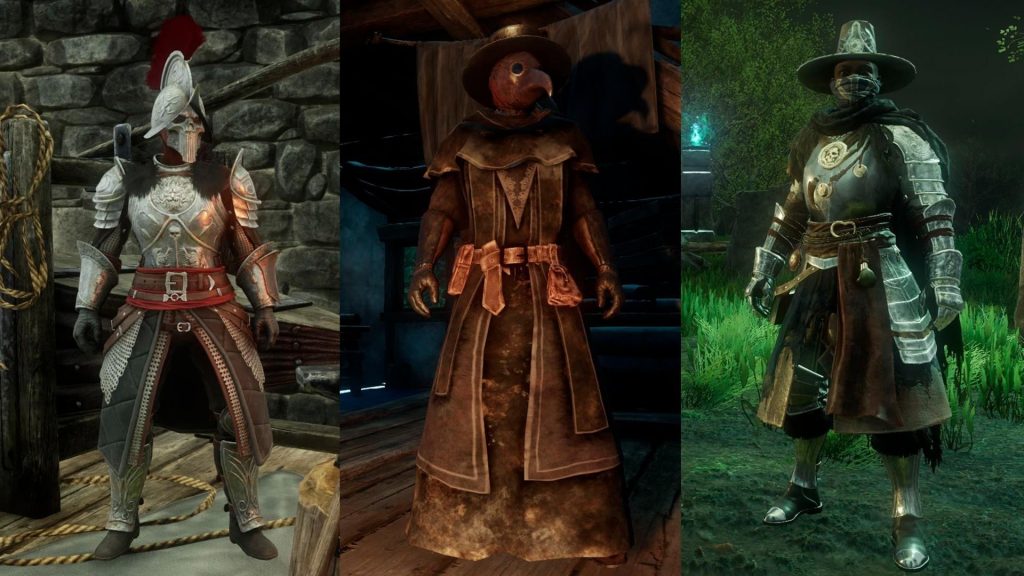 More than anything else, New World is a game built around its faction system. This splits the community into three rival groups that are vying for control of the land. Join a powerful faction, and you’ll reap the rewards of conquest — including better gear, better stats, and increased gold production.

If you think you’ve made a mistake when picking your faction, it’s not the end of the world. There are a few stipulations, but Amazon makes it easy to change your faction in New World with just a few minutes of work.

What factions are available?

Picking the right faction is one of the first big choices you’re given in New World. All three function the same way — that is, there are no exclusive perks for choosing one over the other — although you’ll gain a variety of benefits depending on how much territory your faction controls throughout Aeternum. You’re also limited to joining companies within your faction, so you’ll want to make sure you’re joining the same one as your friends. Otherwise, you’ll be going head-to-head in all of New World‘s PvP content.

Here’s a quick look at the factions of New World along with their background and beliefs:

Amazon Games said the Marauders are a group of “proud warriors who fight with honor for glory and self-improvement.” This faction believes the best way to grow is through conflict and overcoming any obstacles in your path. If you’re of the mindset that brute force can get you through any battle, the Marauders might be your perfect faction. Marauders’ main color in New World is green.

Adventurers who join the Syndicate are typically “clever disciples who fight with cunning for the sake of truth and progress.” They’re a bit more scholarly than the Covenant and Marauders — although they’re not beyond drawing swords if needed. Inquisitive minds and curious explorers will find the Syndicate to be a perfect home. This faction’s main color is purple.

As the most faithful faction in all Aeternum, Covenant members fight to protect the living from the dangerous Lost and Corrupted roaming the land. Amazon Games calls the Covenant “the protective stewards of the Spark — the light of intelligence and spirit that animates all beings.” In other words, they’re a bit like the Templars or Paladins of New World. The Covenant’s main color is yellow.

How to change factions in New World

While factions play a crucial role in New World, Amazon Games makes it surprisingly easy to swap to another team. You’ll want to think carefully before doing this, however, as it’ll reset your faction rank and tokens — and if you’ve already sunk dozens of hours into your current alliance, this means you’ll have a long slog ahead of you.

If you’ve weighed the pros and cons and still want to change your faction, here’s how it works:

Keep in mind that you can only change factions once every 120 days, and it’ll cost you 100 Azoth. Beyond those requirements, you’re free to switch factions as many times as you’d like.

If you’ve yet to join a faction, don’t worry — after a few hours of gameplay, you’ll be tasked with meeting all three faction leaders and asked to decide on which to join. Weigh your options carefully, as you can only change it a few times each year.