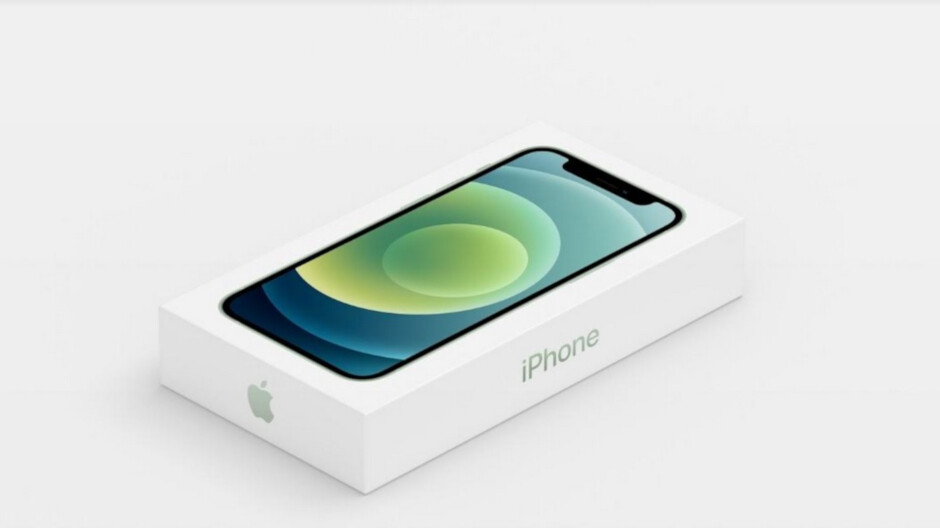 Share
Facebook Twitter LinkedIn Pinterest Email
Apple stopped including a charging brick and wired earbuds in the box with new iPhone purchases beginning last year with the iPhone 12 series.  And while Apple shipped the new 2021 iPhone units sans charger and earbuds, there is one country where Apple has had to include the wired earbuds in the box over the last two years to stay within the letter of the law; that country is France.

In France, the government is concerned about children and adults getting RF radiation from holding an iPhone to their ear

In France, there is concern that smartphones bombard the brain with radio-frequency energy. As a result, there is a law on the books in France that says users should be encouraged not to hold their phones against the sides of their heads, especially children 14 and under. As a result, shipping wired earbuds in the box with the iPhone like Apple used to do in the good old days is supposed to encourage French children to stay away from soaking in those controversial RF waves.

So based on the law in the country, Apple is encouraging users not to hold an iPhone against the sides of their heads by shipping the smartphone with EarBuds in the box. The law also demands that handsets ship with an accessory that can limit the user’s exposure of his head to radioelectric emissions while the phone is being used. That means not holding the handset up against either one of the user’s ears, which means using EarPods. A member of the MacRumors forums who goes by the name of Recklesssstook a photo showing the “box inside the box” system that Apple has used during the last two years in France.
In the country, Apple uses two boxes with the standard iPhone box placed inside another box that contains the EarPods. So when you open up the French iPhone box for the first time, you’ll see the iPhone 13 nestled in its box. Remove the box and underneath will be another box carrying the EarPods. Keep in mind that if you are concerned about RF waves feasting on your brain, but don’t want wires all over the place, you can always shell out some cash to purchase the AirPods or the AirPods Pro.
With this “box inside the box” system, Apple can continue to use the same box globally for the iPhone and add the EarPods to make the process streamlined for Apple.

Outside of France, the iPhone box includes only a Lightning to USB-C cable

Outside of France, iPhone boxes only come with a Lightning to USB-C cable. Apple stunned many by removing the charger from the iPhone 12 box last year along with the EarPods. Apple did this to reduce carbon emissions and leads to reduced use of rare-earth elements. Apple hopes to be completely carbon neutral by 2030. In the meantime, Apple would prefer that you reuse your charger from past iPhone models or purchase new ones from the Apple Store.

Back in 2011, the World Health Organization (WHO) noted that 31 scientists from 14 countries came to the conclusion that radiation from mobile phones is “possibly carcinogenic to humans.” But the organization also said that the radiation found in cellphones is similar to the radiation that cooks food in the microwave. It also is non-ionizing which means that it will not damage human DNA.
Still, there is a good reason for the concern in France. 10 years ago, a large study discovered that those using handsets for 10 years had double the rate of brain glioma, which is a type of brain tumor. As for children, the fear is that with their thinner skulls, radiation from cellphones could find its way deeper into children’s brains. Of course, the mobile industry denies that handsets release deadly radiation and say that there is no evidence that this is the case.