PC Gaming Market Expected to Thrive Even as Pandemic Wanes 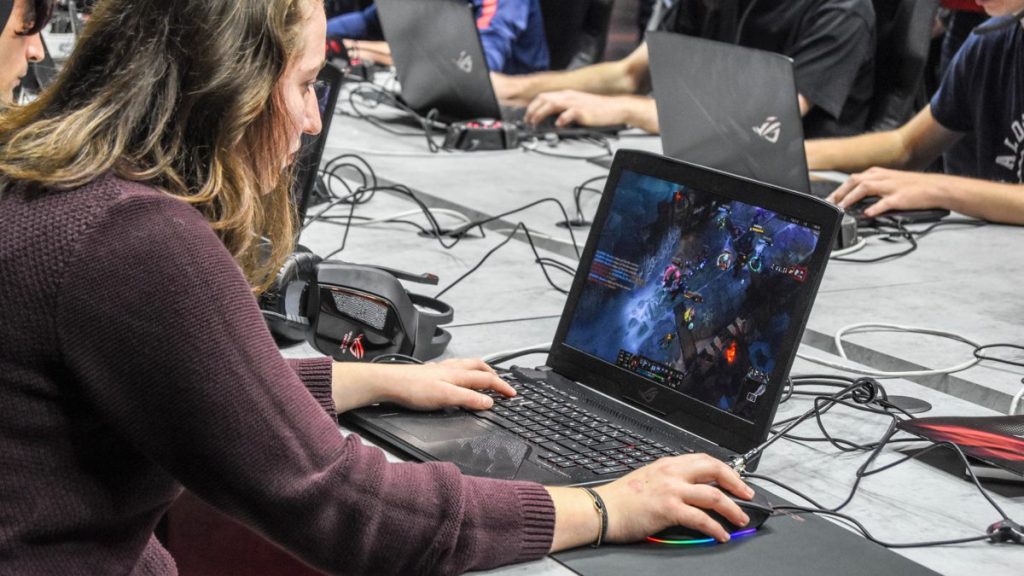 Signs are already pointing to a PC market cooldown due to the COVID-19 vaccines and schools and offices reopening. But don’t expect things to change for PC gaming demand.

Research firm IDC predicts that shipments for gaming desktops, laptops, and monitors will continue to thrive, even as the pandemic begins to wane. “Many have speculated that as reopening slowly begins around the world this growth could be in jeopardy, but we are just not seeing that,” says IDC analyst Ryan Reith. 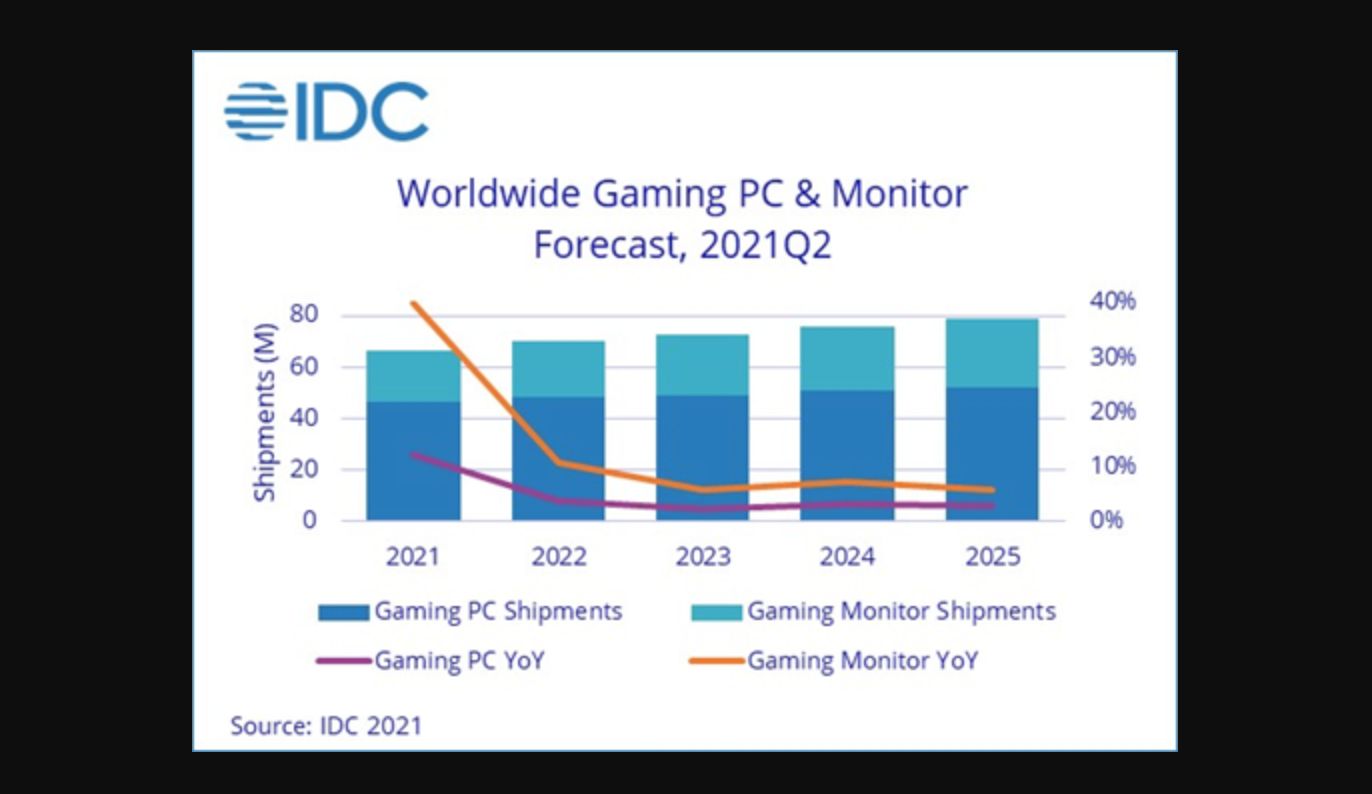 As a result, IDC projects that gaming PC shipments will increase from 41.3 million in 2020 to 52.3 million in 2025. “Similarly, the gaming monitor market is expected to jump from 14.2 million units shipped to 26.4 million during the same time frame,” the research firm says.

Prior to the pandemic, the PC market had stagnated for years as consumers focused on smartphones. The one exception was the PC gaming market, where demand has been consistently strong, especially for gaming laptops and monitors.

“The gaming market was on fire for years leading into the start of the pandemic in 2020 and things only accelerated as most people were spending more time at home and in front of screens,” Reith adds.

IDC didn’t explain why PC gaming prices might go up. But currently, the electronics industry is facing a historically bad chip shortage that may last until 2023. As a result, PC vendors are favoring producing high-end systems over lower-end units.

A labor shortage and rising shipping costs also threaten to impose more costs on PC makers, which may lead to price increases. Consumers are already seeing this with some PC graphics cards, which began increasing in price earlier this year.