Rep. Emmer: Government Is ‘Trying to Gain Control Over’ Crypto 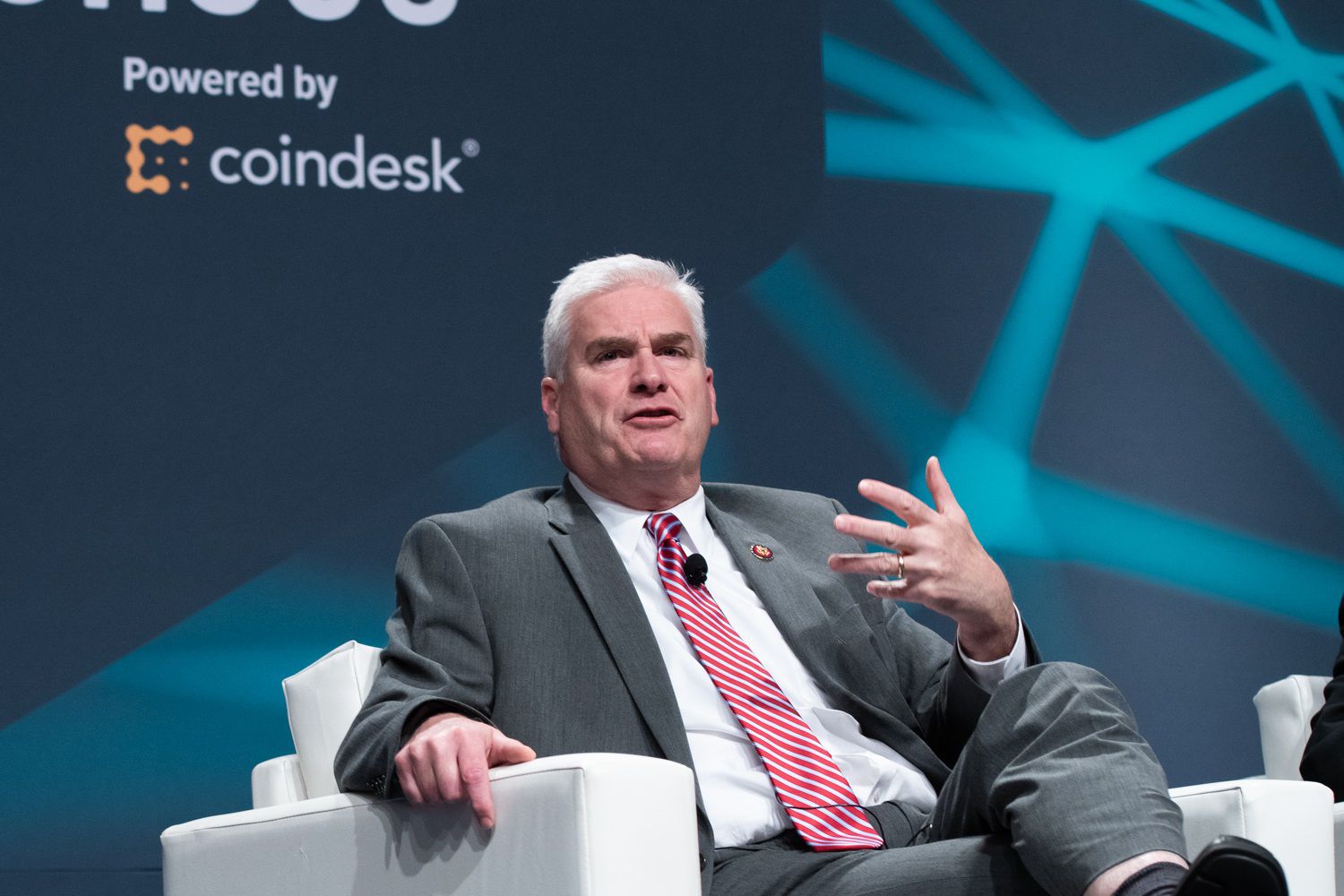 Yesterday, U.S. Federal Reserve Chairman Jerome Powell said he has no intention of banning cryptocurrencies. It’s unclear whether the unelected monetary body would have that authority in the first place.

“The Fed chair is not so sure what he wants to say,” Rep. Tom Emmer (R-Minn.) said this morning on CoinDesk TV’s “First Mover.” That feeling might apply evenly across the entire U.S. government, Emmer suggested.

According to Emmer, who co-chairs the Congressional Blockchain Caucus with Rep. Bill Foster (D-Ill.), cryptocurrency has emerged as a citizen’s rights issue, a potential revenue source and a perennial nuisance for a government still trying to figure out what a blockchain is.

“I do believe that they are trying to gain control over the cryptocurrency industry and direct it and that really isn’t conducive to growth and entrepreneurial activity and opportunity,” Emmer said.

The congressman from the Land of 10,000 Lakes sees an overabundance of caution and control over crypto as misguided. “Not only are they risking driving innovation in entrepreneurs outside of the U.S., but they already are,” he said.

In addition to calling the cryptocurrency industry already “overregulated,” Emmer said that the U.S. government should not try to compete directly with the stablecoin sector through a central bank digital currency (CBDC).

“Our Federal Reserve should never be in competition with the private sector,” he said. Emmer added that he would oppose any CBDC that didn’t maintain the basic fungibility and privacy protections of physical cash and coins.

Crypto is now firmly on Washington’s radar. “I think we jumped forward months if not years, in terms of elected officials here in Washington, D.C., taking notice of the crypto industry,” Emmer said.

In fact, crypto’s grassroots and lobbying efforts in face of an unfavorable amendment to the $1 trillion bipartisan infrastructure bill was a particular catalyst.

Read more: How Controversial Crypto Tax Found Its Way Into US Infrastructure Bill

“When you have a member who suddenly gets 40,000 phone calls overnight because the crypto community got activated over the Portman amendment, you know, these older senators take notice,” Emmer said.

And the $2 trillion, and growing, price tag on the crypto industry is hard to miss, Emmer said, for a government that’s always looking for new revenue streams.

“Believe me, they’re not going to stop paying attention to it,” Emmer said.