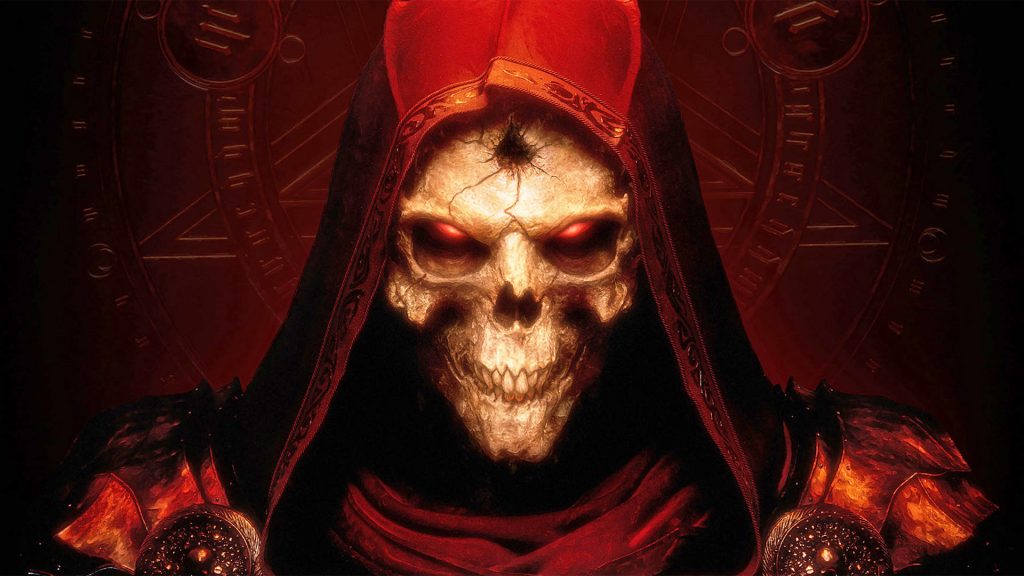 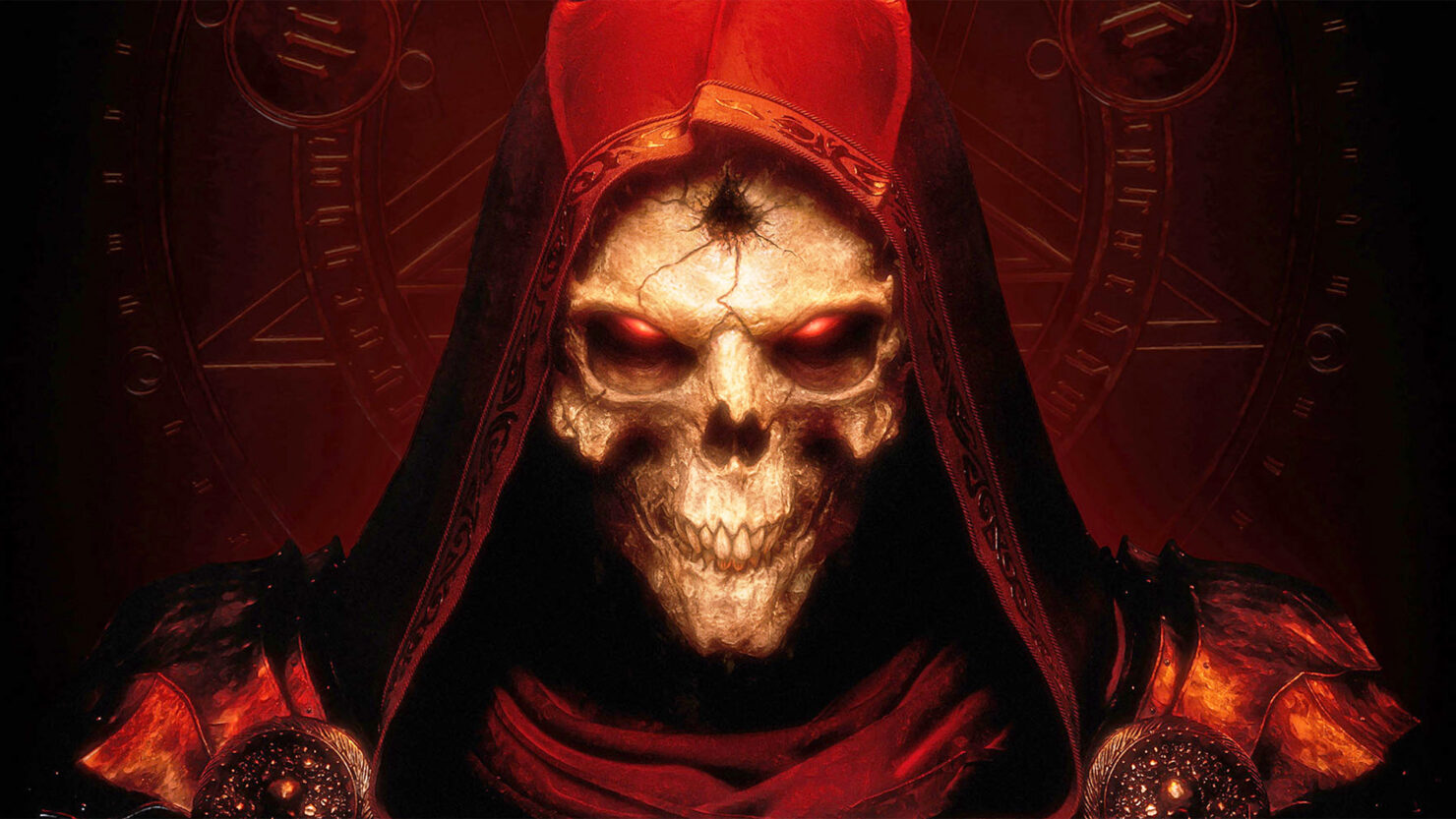 The launch of Diablo II: Resurrected did not exactly go to plan, as a host of server issues and bugs made the game nearly unplayable at launch. A couple of quickly-released patches and server-side improvements have since made the game playable, but it’s still suffering from a host of issues and some missing features. One of the things players have been looking for an update on was ladder play (Diablo’s name for a competitive Realm where everybody’s progress is tracked and ranked). Blizzard warned ladder wouldn’t be available at launch, but there was hope it would be introduced relatively quickly.

Well, that may or may not be the case. Blizzard says implementing ladder play is a priority, but that they can’t share when it will arrive at the moment. On the plus side, when ladder does launch, it will come with a variety of “critical bug fixes”…

Back in August, we shared that Ladder rank play in Diablo II: Resurrected would be available post-launch. We made this decision because we wanted to give players a fair chance to partake in the first season’s race on an equal playing field, especially if there were launch stability issues that could impose on this competitive experience.

Following our launch on September 23, we’re continuing to evaluate our implementation of ladder rank play in Diablo II: Resurrected. We don’t have a specific time we’re ready to share, but this is a priority for our team as we progress forward. We know many players are itching to imbue their character’s name on the leaderboards to claim their legacy.

We’ll be launching the first season of ladder rank play with a handful of critical bug fixes to ensure this competitive experience is smooth at the beginning of this exciting event. As soon as we have a firmer gauge on timing, we’ll update the community so players will have more than enough time to prepare for their ladder journeys.

California’s Department of Fair Employment and Housing (DFEH) has filed suit against Activision Blizzard, alleging widespread gender-based discrimination and sexual harassment at the Call of Duty publisher. You can get more detail on that unfolding story here.