Samsung Galaxy A02 is finally getting its Android 11 update 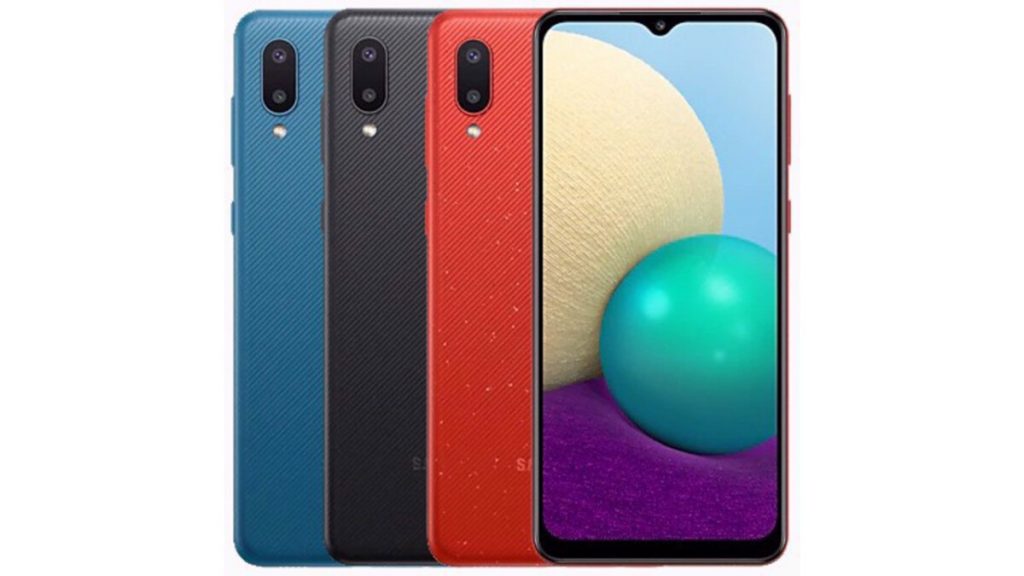 It’s pretty clear that Samsung plans to update all its smartphones launched in 2020 and 2021, regardless of their tier, to Android 11. Many of the cheap Galaxy devices introduced last year have already received the update, but some of the newer ones are still waiting their Android 11 updates.

The Galaxy A02 is one of the phones that made its debut on the market early this year but didn’t receive any major Android OS updates until now. However, that’s about to change, as Samsung is now rolling out the long-awaited Android 11 update to the Galaxy A02.

SamMobile reports the update is now available in Russia, but we can safely assume it will make its way to other markets very soon. Apart from upgrading the phone’s software to Android 11, update also brings the latest September security patch.

Since the Galaxy A02 was introduced in 2021, there’s a high chance that Samsung will provide users with an Android 12 update too. If the assumption will prove to be correct, don’t expect it the update to arrive until next year though.