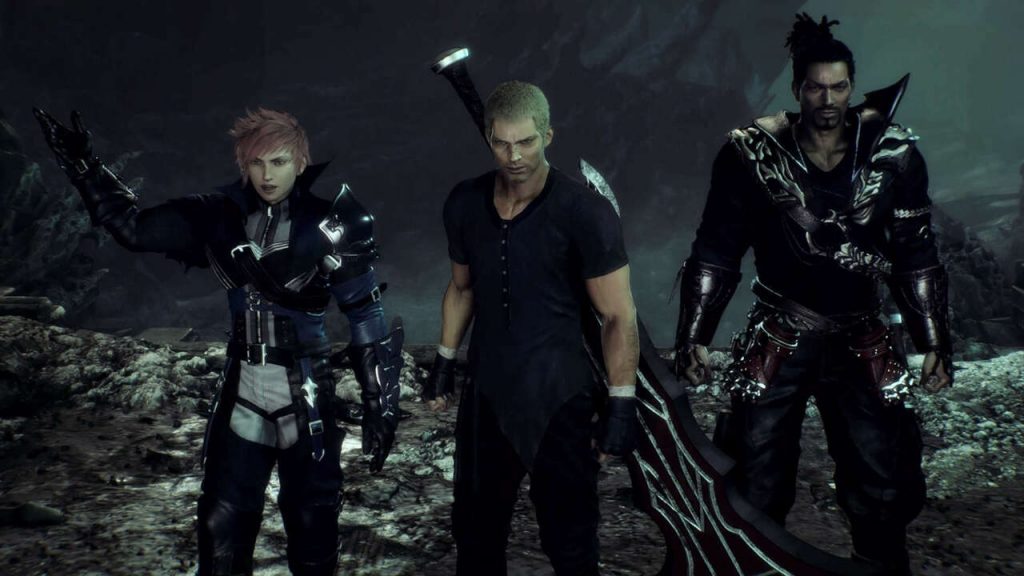 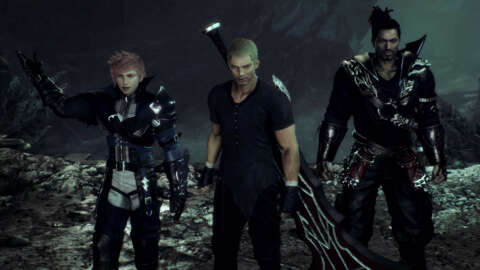 Don’t be surprised if you see Stranger of Paradise: Final Fantasy Origin‘s protagonist, Jack Garland, in your town whenever Limp Bizkit or Nickelback are playing nearby. As it turns out, he’s a huge fan of butt rock.

Final Fantasy Origin’s latest demo, which was released today along with a new trailer for the game, includes more content than the game’s last demo. That includes some extra cutscenes too, notably including one where Neon, one of the game’s main party members, talks about her backstory. Appropriately, Jack calls Neon’s entire story “Bull****” and starts walking away, but not before taking out his phone and blasting what sounds like a low-rent Limp Bizkit cover band.

The cutscene then transitions to a view of the group walking outside, which can only imply that Jack was, just like an edgy middle schooler, blasting that song on repeat without asking any of his friends what they’d like to listen to. Nobody likes a speaker-hog, Jack.

Along with what might be the best display of 2002 edginess since DmC: Devil May Cry, Final Fantasy Origin’s latest demo includes more gameplay for players to try out, along with newly-added multiplayer content. The demo also includes some tweaks that have been suggested by players since the last demo and another survey for players to fill out at its end.

GameSpot’s Phil Hornshaw gave the demo a try himself and wrote about the game’s extensive job system and the extra combat mechanics players get from it.

After being revealed during this past E3, Stranger of Paradise: Final Fantasy Origin is set to release on March 18, 2022, for PC, PS4, PS5, Xbox One, and Xbox Series X|S.