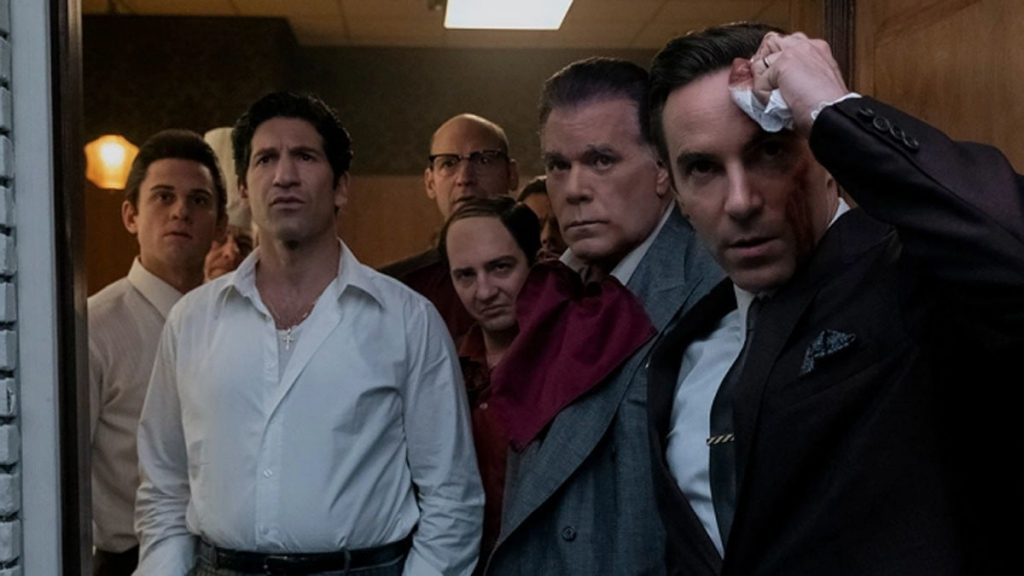 Two decades ago, The Sopranos represented HBO’s biggest shift yet from movies to high-caliber TV shows. This weekend, The Many of Saints of Newark, a theatrical film that serves as a prologue to The Sopranos, brings things full circle. The best thing about it is that you don’t have to leave your home to catch the early adventures of Tony Soprano. Through the end of this year, every single Warner Bros. movie is coming to HBO Max on the same day it hits theaters. And if the new releases aren’t enough for you, the streaming service puts nearly a century’s worth of films at your fingertips. You really can have it all with HBO Max, if you know where to start. And we do. That’s why we’ve put together this ever-evolving list of the best movies on HBO Max that you can stream right now.