Where is Xur? Destiny 2 Location and Inventory for October 1-5 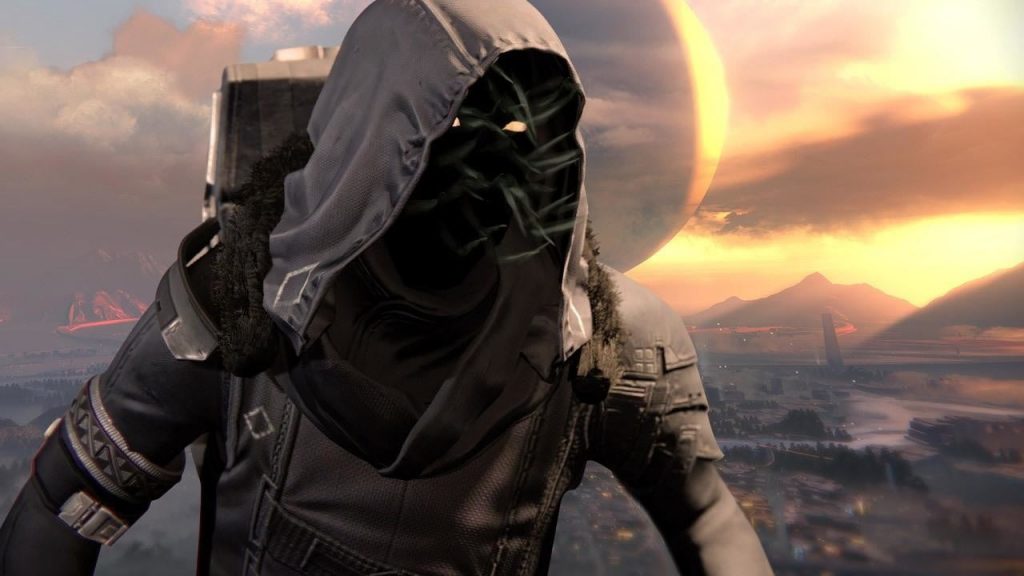 Seasoned Destiny 2 players know they can count on the elusive merchant Xur to make an appearance with special exotic items every Friday, but what’s not so clear is where you’ll be able to find him. Below, you’ll find a map with a marker that indicates where Xur is, as well as a list of his wares.

If you’re new to Destiny 2 and need a bit more information about how this works, you should know that Xur is a special vendor who sells exotic weapons and armor. Each week, he comes to the solar system with a slate of goods, including an exotic weapon and one piece of exotic armor for each character class. As of Beyond Light, he offers quests to reclaim old exotic weapons you may have missed, plus he now stocks legendary armor and weapons.

The trouble with Xur is finding him. We always know when Xur will show up — at the 10 a.m. PT/1 p.m. ET reset each Friday. The question is where Xur will be. Previously in Destiny 2, Xur’s location was marked on the map. He’s now unmarked and harder to find each weekend. Here’s where to go to track down Xur, the Agent of the Nine, as well as everything you need to know about what he’s offering this week.

This week, you can find Xur in Nessus, though he no longer appears on the barge. To find him, load into the Watcher’s Grave landing zone and look straight ahead. You’ll see a huge tree north of your starting position. Head over to it and climb onto its branches. You’ll find Xur up there standing on a wide branch.

Here is the exact location:

Xur’s wares for this week

Hard Light — 29 Legendary Shards: Hard Light is a must-own weapon for fans of auto rifles. This gun has three distinct features: Bullets over-penetrate targets, have no falloff damage, and ricochet off of surfaces. When a bullets bounces, its power increases, making this a perfect weapon for aiming down a tight corridor, unloading a clip, and hoping for the best.

Sunbracers (Warlock) — 23 Legendary Shards: As you can probably guess, Sunbracers bring the heat. These gloves increase the duration of solar grenades, meaning that they’ll burn longer once thrown. On top of that, any solar melee kills will grant unlimited grenade energy for a brief time, making these a particularly deadly exotic in the right hands.

Shards of Galanor (Hunter) — 23 Legendary Shards: For Hunters who love their super, Shards of Galanor are available this week. These exotic gloves specifically buff your Blade Barrage. When you get hits and kills with that super, you’ll get super energy back after you’ve cast it, allowing you to fill your meter more frequently.

Crest of Alpha Lupi (Titan) — 23 Legendary Shards: Crest of Alpha Lupi is essentially a piece of support armor meant to protect your fireteam. While wearing this chest piece, you’ll generate additional orbs from your super. Doubling down on its utility, the exotic sends out a healing pulse whenever you activate your barricade ability.

Exotic Cipher Quest — Xenology: Exotic Ciphers are items that allow players to obtain older exotic weapons. Every week, Xur will sell one exotic quest, which awards an exotic cipher. You can hold only one exotic cipher quest at a time, so make sure to clear out anything you have in progress so you can buy a new one every week. This week, players will get the Xenology quest, which requires you to clear strikes, as well as win Crucible or Gambit matches.