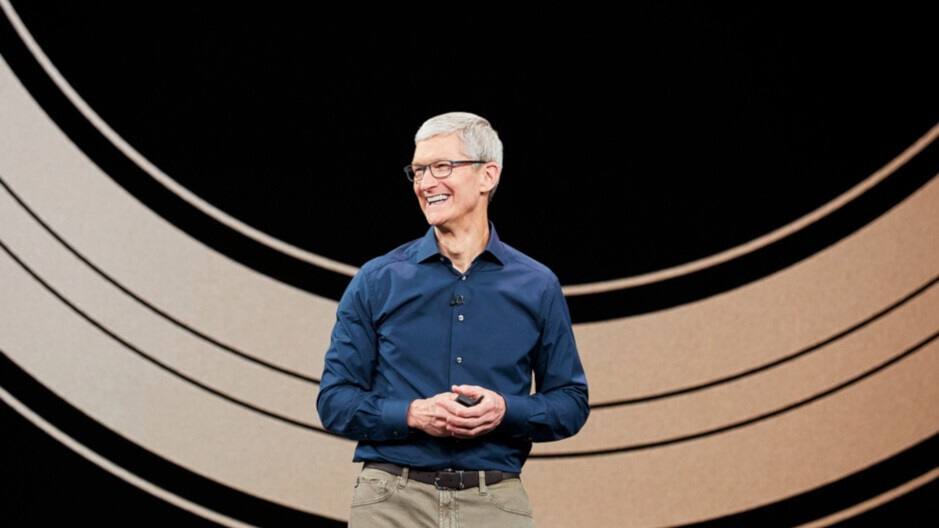 Share
Facebook Twitter LinkedIn Pinterest Email
Apple has repeated the “p-word” (privacy) as though it were a mantra that needs to be said over and over and over again just to convince consumers. Earlier this year, Apple did create the App Tracking Transparency feature (ATT) that allows iPhone users to choose between allowing or not allowing an app to track you across other companies’ apps and websites. Those who opt-in to getting tracked will continue to receive online ads related to products and services that they looked up from their iPhone handsets.

Could App Tracking Transparency be a smokescreen to hide Apple’s advertising ambitions?

You might remember how upset Facebook was after Apple announced the App Tracking Transparency feature and included it with the iOS 14.5 update. By last summer, 75% of iPhone users had decided to opt-out of tracking with only 25% agreeing to have their movements across websites and apps continue to be tracked. With Facebook garnering over $84 billion from advertising revenue last year, ATT will probably have a negative impact on the company’s advertising revenue for nearly 8 months this year and annually moving forward.

But there might be another reason besides keeping its customers’ data private for Apple’s decision to develop and release App Tracking Transparency. According to Reuters, RBC Capital Markets analyst Brad Erickson said in a note to clients that “We view (the privacy changes) as a sign that Apple may want to compete in global advertising.” Erickson says that ATT could be a privacy tool used by Apple as a smokescreen while it works on a search algorithm to compete with Google.

An Apple-developed search engine could be a huge source of advertising dollars for Apple as it is for Google. The analyst adds, “(Apple) can use data privacy as cover while it invests in a search algorithm behind the scenes.” Despite what could end up producing more competition from Apple, the analyst started coverage of Facebook, Amazon, and Google parent Alphabet with outperform ratings.

That’s because Erickson believes that if advertisers had “no choice but to fly blind with the loss of signal from Apple,” Google’s YouTube and Amazon’s Connected TV could be the best places for advertisers to promote their products. Remember, without the ability to track iPhone users, Facebook, Google and other companies that serve online ads will not know what sites and apps were visited by users.

Have you ever looked up a product online and all of a sudden noticed that you were receiving ads on your phone for that product or store? That is because of the trackers found on apps and websites, many using multiple trackers to record what your interests are. Once a company like Facebook knows that you’re interested in buying a new pair of glasses, you will continue to see ads on your phone and computer for glasses.

If Apple decides to sell ads, could it ever recover from the criticism it will receive from the public and the media?

Reuters notes that Evercore ISI, an investment banking advisory firm, also believes that Apple is gearing up to enter the advertising business. Back in August, the firm said that by “hampering third-party advertising,” Apple got off to a great start in the advertising business. Even though it made that comment, Evercore ISI still believes that the point of App Tracking Transparency is to protect iPhone users’ privacy rather than help Apple make money.

Apple might not be interested in creating its own search engine considering that Google continues to pay it an estimated $15 billion a year to be the default search engine on the iPhone. On the other hand, if Google can afford to make this payment every year, they must be making more than $15 billion from advertising to iOS users. Apple has no doubt taken notice of this.

The big question is, if Apple does decide to go ahead and make the customer the product, how will Apple be able to rebound from the hit it no doubt would take from the public and the media?