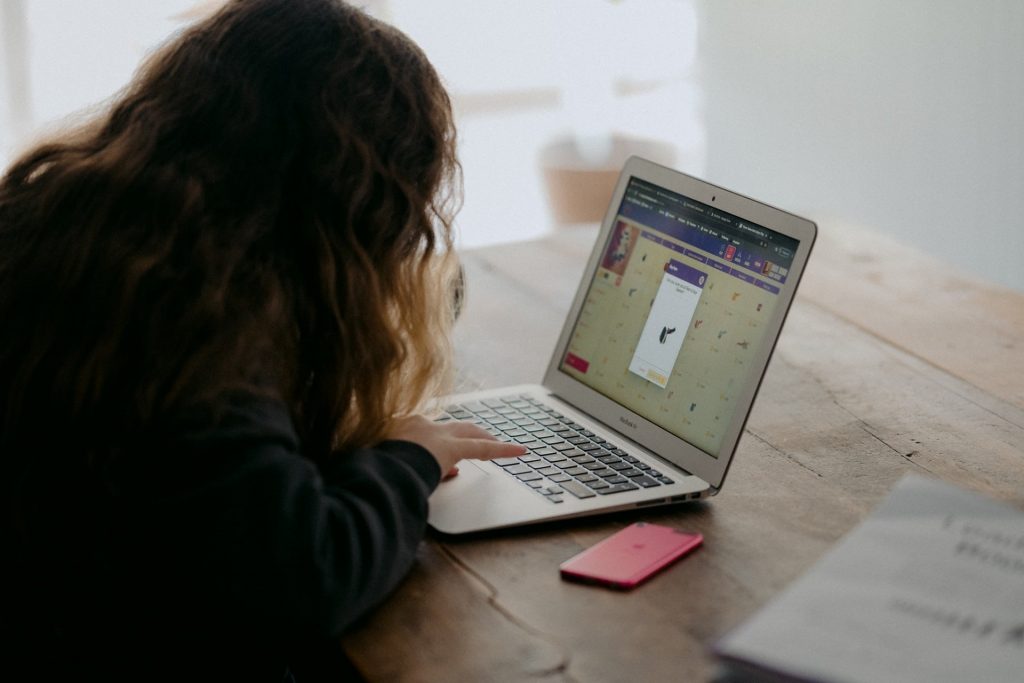 The new school year has begun. Whether that’s a good thing or not is a matter of opinion, but one thing all students can agree on is the importance of having a good laptop for doing your schoolwork and unwinding after class with some streaming or gaming. Computers aren’t cheap and we know as well as anybody that money can be tight when you’re in school, but if you need a new machine for work and play, you’ve come to the right place — we’ve hand-picked a half-dozen of the best cheap student laptop deals of the month below.

These picks cover everything from cheap Windows PCs (including a gaming machine) to a MacBook just for the Apple heads, but if you want to see what else is on offer, be sure to check out our complete roundups of Chromebook deals, gaming laptop deals, MacBook deals, and Windows laptop deals as well.

On the slimmest of budgets but need a new laptop? It doesn’t get much more economical than the Gateway Ultra Slim Notebook. It offers an Intel Celeron processor along with 4GB RAM, so you’re good to go with writing documents or performing other basic tasks such as photo editing. A compact 11.6-inch HD display means you won’t have to worry about this thing weighing you down, unlike larger laptops that can be a pain to carry around all day.

Lightweight and unassuming, it’s ideal for the average student who simply needs a work tool rather than anything more specialist. Its 64GB of flash storage is big enough to store your work files for those times you’re not near Wi-Fi and can’t access your cloud storage, and since it runs Windows 10 S Mode, you don’t have to worry about being unable to use your Windows software like you would with a Chromebook.

If you need the extra screen space of a traditional 15-inch display, the Gateway Ultra Slim series is an excellent choice for a budget-friendly student laptop. It has a 15.6-inch Full HD screen which gives you a little more room to work with as you study. Despite that, it still offers up to 10 hours of battery life which is great for when you’re in the library or classroom all day. An AMD Ryzen 5 3450U processor (a nice CPU to see at this price point) and full 8GB RAM provides enough power for juggling more than a few tabs and windows, while a 256GB SSD gives you plenty of high-speed storage for your documents, projects, and work programs.

It’s reasonably lightweight too, weighing just four pounds and measuring less than an inch thick, making it easy to carry around despite it being a full-sized laptop. Want a memory upgrade? The 16GB RAM model is also on sale for just $30 more at the moment.

With a great combination of modern hardware and 2-in-1 touchscreen versatility, the Asus VivoBook Flip 14 is a great workhorse of a laptop. It has a 14-inch fold-flat 1080p touch display, a snappy Ryzen 5 processor, 8GB RAM, and a nice quick 256GB SSD for responsive file storage and app loading. It’s ideal for working and should last for years.

The AMD Ryzen 5 5500U CPU is speedy enough that it’ll open apps and run software quickly, and while this might not be as sleek and stylish as a MacBook (see our final pick for that), it’s much more affordable. Asus laptops are also pretty great when it comes to sturdiness and reliability so you won’t have to worry about it taking the odd bump or knock when you’re carrying it from class to class.

Let’s face it: Students love to game after class, and just because you’re on a budget doesn’t mean you can’t have a good gaming laptop. This 15-inch Evoo PC offers all the best elements of a modern gaming laptop including a 15.6-inch 1080p display, a reasonable weight so it’s not too bulky to lug around campus, and a discrete GeForce GTX 1650 GPU for when it’s time to get your game on after your studies. And with a 256GB SSD, you’ve got some high-speed storage for your productivity software, assignments, music, and — of course — your game library.

For study and play, this laptop has just about everything you need while keeping costs down. With an Intel Core i5-10300H processor and 8GB of RAM, it’ll be good for everything from photo and video editing to word processing. A nice (but not garish) backlit keyboard is nice, too, for those late-night study and gaming sessions.

Clearly a little inspired by the understated simplicity of MacBooks and iPads, the Microsoft Surface Laptop Go combines sleek design with no-nonsense workhorse hardware. It’s also practical thanks to its gorgeous 12.4-inch PixelSense display with a 3:2 aspect ratio. That increased vertical screen real estate will make you never want to look at a 16:9 laptop again.

The Surface Laptop Go is comfortable enough to work on for hours, but is eminently portable due to its compact size and streamlined modern design (yet doesn’t feel cramped thanks to its 3:2 screen). It’s lightweight and measures only 0.62 inches thick, so it won’t be bulky to carry around between classes. With a 10th gen Core i5 processor, 8GB RAM, a 128GB SSD, and generous battery life, you won’t be left without enough juice for work and everyday use, either.

If your heart is set on MacOS, then the late 2020 13-inch Apple MacBook Air is the student laptop for you. It looks gorgeous and has all the conveniences that come with a MacOS-based system. It has recently been updated to include Apple’s amazing new M1 processor along with 8GB RAM and a 256GB SSD drive, so it packs a punch when it comes to being suitably speedy for work and multi-tasking. It’s not aimed at gaming or anything like that, but as a productivity-based device, it’s good to go. You won’t have any issues loading up files quickly and running your favorite programs smoothly.

The laptop also has Touch ID support, which is a useful and highly convenient security measure. There’s also that lovely 12-hour battery life, meaning you won’t have to worry about recharging it as often as most other laptops.

How to choose a student laptop

Before you buy a student laptop, you need to know what you’re looking for. Perhaps the most important thing to know is your budget. Ideally, everyone wants the best and the fastest but if your budget is low then it’s smart to temper your expectations to avoid disappointment.

Laptops generally don’t make good devices for playing games, so most student laptops don’t bother with a dedicated graphics card. Instead, you want a system that is reasonably speedy with a reliable processor and sufficient storage space for the operating system. A lot of the time, you’ll be uploading files to the cloud anyway for your teachers to check so you don’t have to worry about a massive hard drive to store everything, although it can be helpful for the added flexibility.

Don’t worry so much about the screen size. Less is generally more, saving you money and sometimes providing you with superior screen quality. A 13-inch screen might sound small but you soon get used to it and all laptops tend to have a way of plugging them into a separate screen if you decide you want a monitor further down the line. A smaller screen means less to carry around too when you’re back in class and need to transport your laptop around campus.

When picking out a productivity orientated laptop, consider what operating system you want. Nowadays, you have the choice of Windows, MacOS, or ChromeOS. The majority of people are used to Windows but that doesn’t mean it’s the fastest or the best, but if you’re keen to not have to relearn anything, it might still be the most tempting idea.

Alternatively, MacOS is a very efficient operating system because it’s designed for the hardware it’s tied into. However, Macs cost considerably more than a Windows or ChromeOS-based laptop, although they do tend to last longer. They’re great as stylish systems to show off with but few students can easily afford the high asking price. In terms of value for money, they’re not great.

For a great student laptop deal, most students will be fine with a Chromebook. A lot of the time, you’ll be writing documents in Google Docs and Chromebooks lend themselves perfectly to this method. You won’t be able to play games on them but as a solely work device, they’re inexpensive and easy to use. Simply log into your Google account and you can easily save files to the cloud. There’s the added convenience of not having to worry if you need to switch to a different system either — your files will always be there via your account details. You won’t have to scrimp on style either with the devices often looking super stylish and lightweight. Expect better battery life with most Chromebooks than a Windows-based system, too.