Cozy Video Games Are the Cure for Our Hectic Modern Age 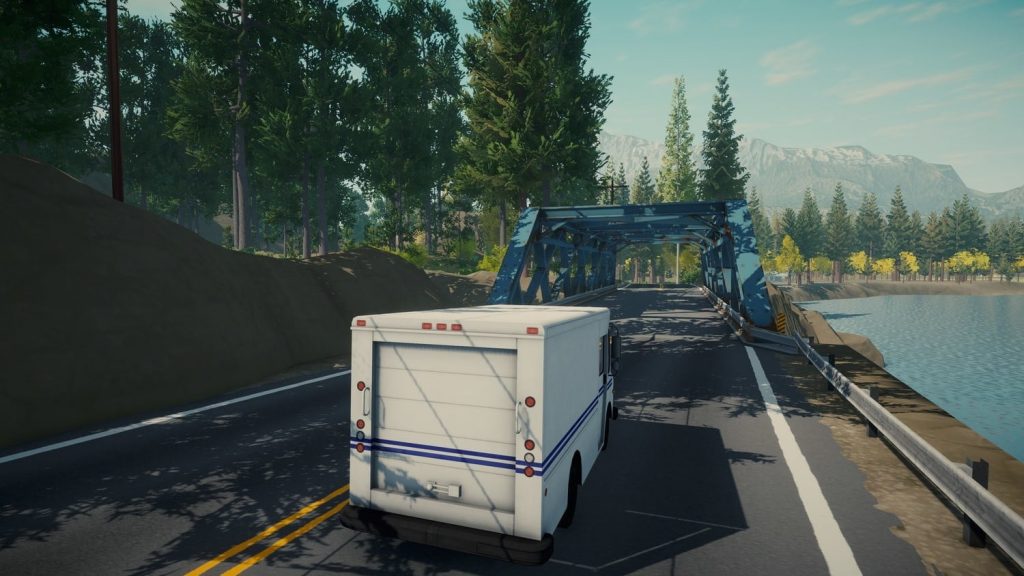 Games that ditch high-octane action for more laid-back gameplay have come to be collectively known as wholesome or cozy games in recent years. Spurred on by well-known titles including Animal Crossing, Stardew Valley, and Harvest Moon, cozy games especially became a point of focus during a hectic 2020.

Cozy games had been on my radar for literal years, from playing Animal Crossing on GameCube back in the early 2000s to building an endless number of small towns in Townscaper in 2020. But it wasn’t until the pandemic that I became much more interested in these particular kinds of games that are often more contained (in an extremely pleasant way) than high-level AAA titles tend to be with their expansive open worlds and storylines.

It’s safe to say that cozy games, no matter the larger genre that they may fall into, offer players a chance for a relaxing escape and a touch of lightheartedness that might not be found elsewhere. That rang especially true for me as I started to play more and more of them over the course of the last two years amidst a very chaotic time period going on around us. Elements like aesthetics, player freedom, and a focus on calmness all pair together to help turn these games into a true escape in a hectic world.

Cozy games have a lot to bring to the table, and that’s very clear to see in both player and game developers’ responses to the cozy game outpouring. Entire communities have formed around cozy games, including the online community Wholesome Games, which started on Twitter and has since grown into more than 200,000 members across various platforms that aim to curate different games “according to their feelings of comfort, compassion, and coziness.”

On the developer side, indie game studios have played a large part in the cozy game space. From developer Glumberland’s farming and life simulation game Ooblets garnering a large following on Twitter to developer Gamious’ most recent release Lake, indie developers are a prime provider of cozy games. Those games just so happen to be some of my recent favorites.

One of the biggest elements to be found in the appeal of cozy games is the fact that they’re just so chill. There’s often not an overarching sense of needing to complete a particular mission or take part in combat. There’s a lot of freedom and time built into cozy games, which fosters that laid-back environment.

When it comes to creating a relaxing game, it’s not just about what you do. The right setting can help build that sense of calm. Take Lake, for instance. It’s a narrative adventure game that follows the story of Meredith Weiss in the late 80s as she returns to her hometown to take over mail delivery for her father for a two-week period. Initially inspired by an image that game director Dylan Nagel came across, the game is set in Oregon and has a very serene vibe, which is a prime factor in a lot of cozy games. The setting was initially what caught my own eye when I saw the trailer.

I spoke to Jos Bouman, Creative Director at developer Gamious, about what goes into creating a cozy game like Lake. Bouman explains that the game’s scenic views guided development as much as the actual mail delivery mechanics.

“Once we realized that delivering mail would be a perfect excuse for driving around in a beautiful area, and also a perfect and natural excuse to meet all sorts of people, we never really (consciously) thought about that initial idea anymore,” Bouman tells Digital Trends. “It just all fell into place, with the mail carrier role as an anchor and perspective to everything else in the game.”

Setting can play a big part in what makes a game cozy, and Oregon certainly serves as a very warm and welcoming backdrop for Lake. “It’s probably not a surprise, but we are very fond of the Pacific Northwest surroundings that we’ve recreated in the game,” says Bouman. “It’s probably hard to find someone who doesn’t like those views!”

Since cozy games focus far less on your average combat-driven gameplay, setting and other aesthetic choices help drive the atmosphere and set the pace.

Another major appeal to cozy games is the sense of tranquility that they often bring through their focus on player choice in certain aspects. Choices can range from how they build relationships with characters in-game or spending time on things like exploring, crafting, and soaking up the environment.

Bouman offers some insight into why Lake had a focus on offering players freedom of choice in whether or not they wanted to interact with the characters in the game. “Freedom of choice has always been a very important guideline during development,” says Bouman. “It was all about finding the right balance between offering options to a player, without giving them the feeling they could miss out on something big. Lake should be relaxing, carefree, and lighthearted, and that leaves little room for ‘fomo’.”

The freedom to choose what aspects of a game that players interact with ties into the overall chill factor that cozy games offer to players. But that’s not to say that decisions can’t be found in cozy games at all, according to Bouman.

“That’s why we took special care in slowly familiarizing the player with the ‘game space’ (the margins of interactivity),” says Bouman. “If we have succeeded, players will not be afraid to take increasingly difficult decisions, not worry about outcomes, and just follow their feelings, as we have tried to facilitate a story that matches different playing styles/preferences.”

The incorporation of freedom of choice into cozy games like Lake affords players further control over the experience and whether or not they want to engage with certain elements in a given game. For Lake, I personally chose to interact with the different characters living in the town for the most part. But there were some moments where I wanted to see what would happen if I didn’t talk to someone or if the dialogue I chose affected how they reacted to Meredith.

All of these elements together, from a focus on relaxing settings to emphasizing the freedom that’s available, make for games that pull me and plenty of other players into experiences that offer a calming respite.

The team behind Lake hopes that players take away a few things from the game that I think perfectly sum up what cozy games provide to players. “The most important thing is that people enjoy the game, relax and have a good time,” says Bouman. “There are no overly pretentious goals with Lake. Some players said after playing that they really needed the experience, that it made them reflect on their own lives, some even cried. Happy tears, I must add! We couldn’t be more happy with such reactions.”

That sense of enjoyment and just having a good experience while they play is what a lot of players have come to find in cozy games. I know that I’ve found myself genuinely drawn into cozy games such as Lake and Animal Crossing because of these elements and it’s made playing these games over the past two years that much more enjoyable. When we look at why we like cozy games so much, it’s really that fantastic mix of relaxation, freedom, and general comfort that you can find in the emerging genre that keeps players coming back to them.