Nvidia GeForce Now just got a bunch of EA games 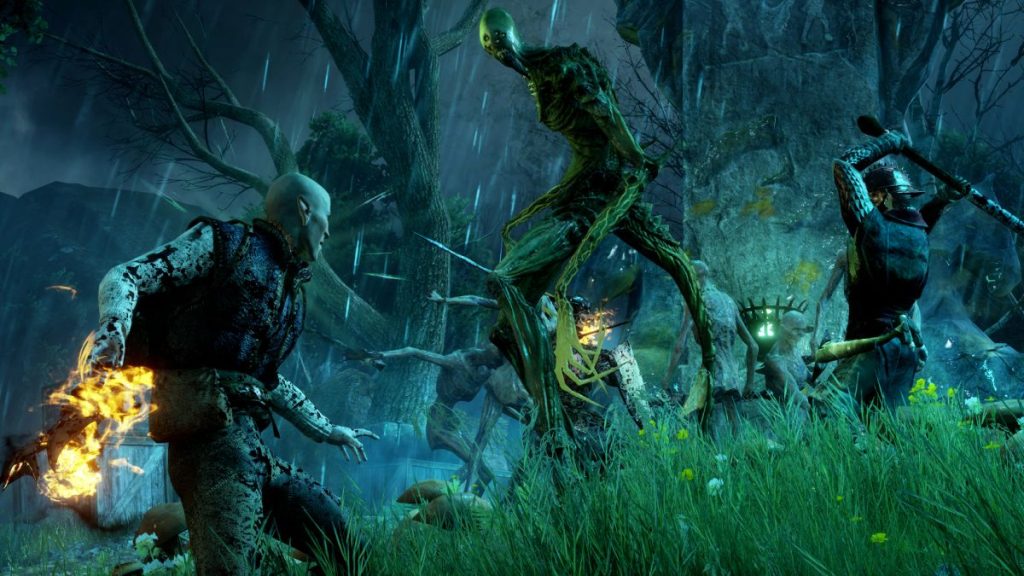 GeForce Now only previously had one EA game available to stream – the popular battle royale Apex Legends – but a cluster of new games, or to be precise four of them, have just arrived on Nvidia’s service.

There were other additions to GeForce Now revealed this week as well as those EA titles, and the full list runs as follows:

While the EA titles introduced here might be pretty old – Dragon Age is a big franchise name, of course, but Inquisition was released way back in 2014 – the fact that a number of EA games are now present on GeForce Now is a good sign.

It bodes well for further products to come across from the major publisher in the future, hopefully before too long. (And yes, as you might guess, there are already gamers clamoring for FIFA 22 to come to the streaming service – but the next titles to arrive will doubtless be lower-key affairs, naturally).

In July 2021, Nvidia announced that GeForce Now supports over 1,000 games, so it’s clearly making some good strides in terms of beefing up its library, following the desertion of some big-name publishers right after the launch of the service. In other words, things are being turned around, and in our dabbling with GeForce Now at TechRadar, we’ve had a mostly positive experience, too.