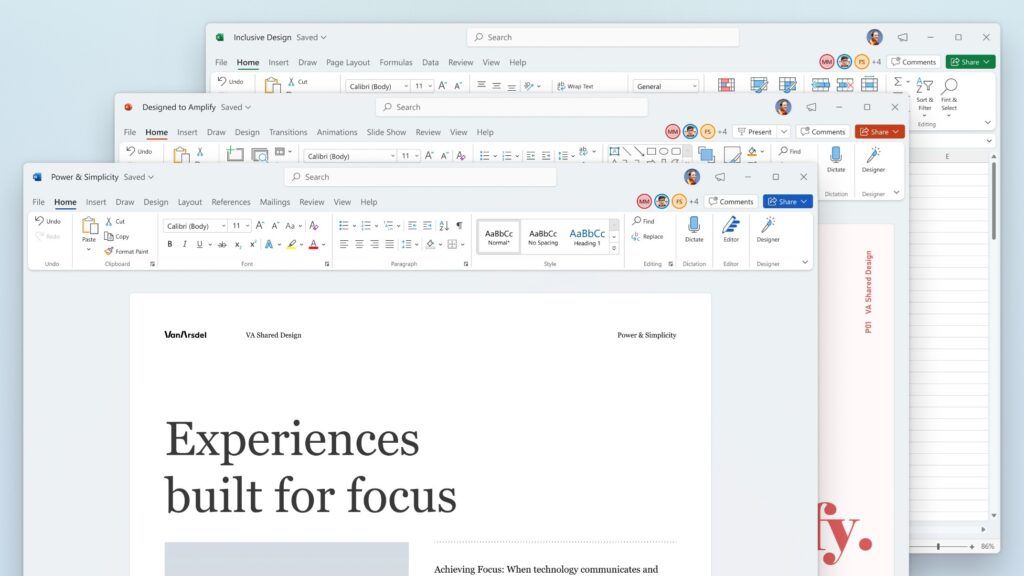 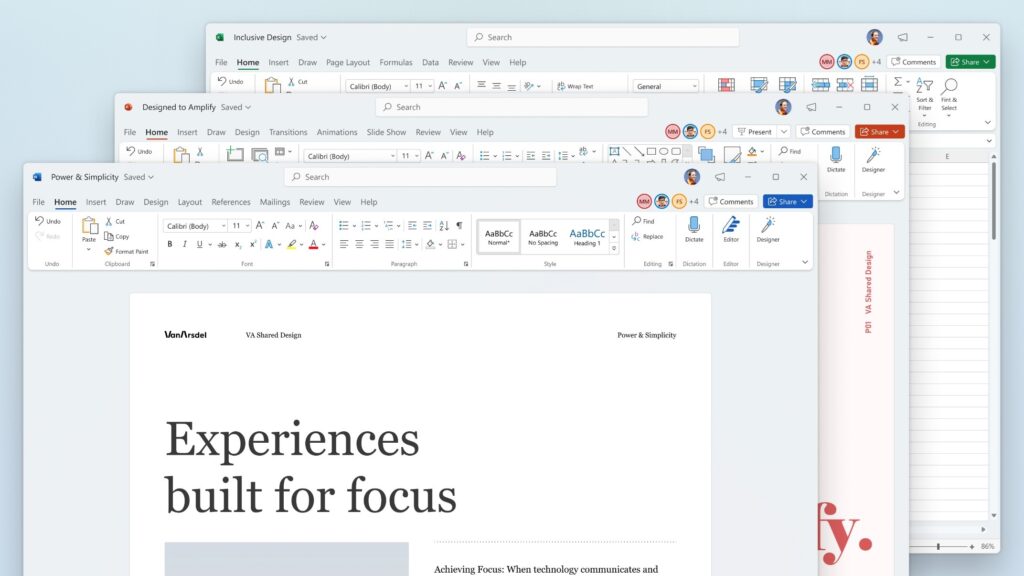 If you prefer paying for your office software the old fashion way where you pay once for a lifetime license, you’re in luck as Microsoft has revealed new details about Office 2021.

Unlike Microsoft 365 which uses a software-as-as-service (SaaS) business model where users pay annually for the right to use Word, Excel, PowerPoint, OneNote and Outlook, Office 2021 is the next standalone version of the software giant’s office suite.

It’s been three years since Microsoft released Office 2019 and for a bit, it looked as if the company wouldn’t be releasing another standalone version of Office. Now though, the software giant has released brand new details on Office 2021 including its price, updated features and more.

Although Office 2021 won’t use a subscription model for its pricing, the latest standalone version of Office will also be getting many of the collaboration features available in Microsoft 365 including real-time co-authoring, OneDrive support and Microsoft Teams integration. The new software has been designed to fit in with the rest of the apps available on Windows 11 and as such, it will have a refreshed ribbon interface, rounded corners and a neutral color palette.

Interested users can check out this support document from Microsoft which details all of the new features in Office 2021 and even includes a few videos so you can see the next standalone version of Office in action.