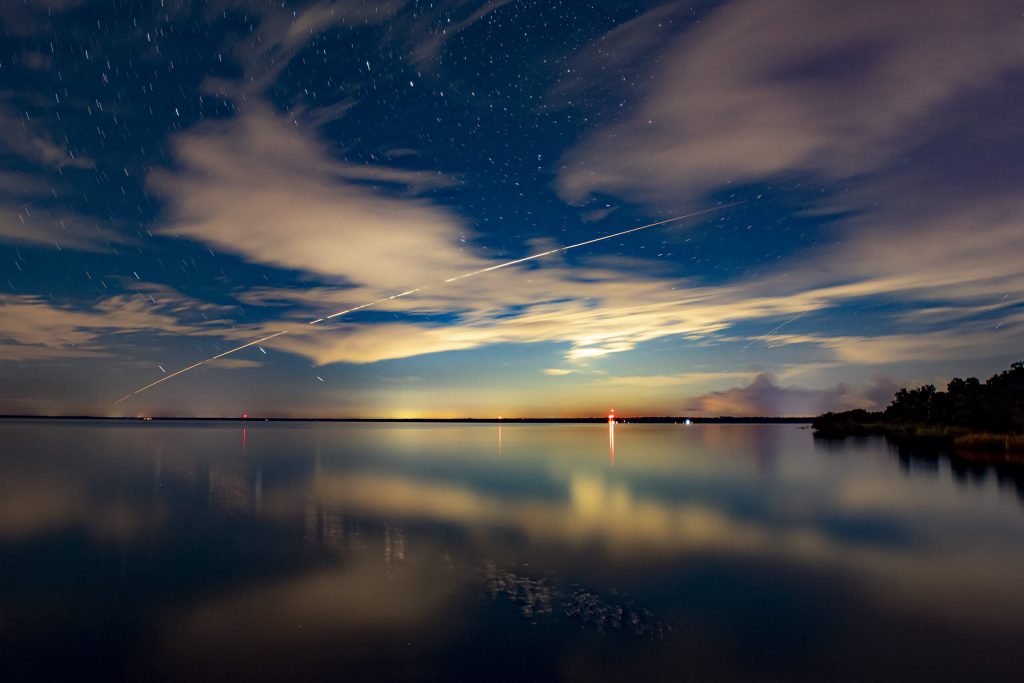 An uncrewed SpaceX Cargo Dragon craft has returned from the International Space Station (ISS), splashing down off the coast of Florida. The Cargo Dragon contained scientific research from experiments that were performed on the space station, which are now being distributed to researchers from the Kennedy Space Center’s Space Station Processing Facility.

As the Crew Dragon arrived back to Earth late on Thursday, September 30, it was captured in this stunning photo shared by SpaceX:

Dragon reenters Earth’s atmosphere before splashing down off the coast of Florida – completing the fifth reentry of a Dragon spacecraft this year pic.twitter.com/3NDt1MuVKK

Some of the research carried home on the Dragon includes an experiment into the interactions between liquids and solid containers, called the Ring Sheared Drop experiment, which could have applications in understanding diseases like Alzheimer’s, Parkinson’s, and type 2 diabetes. The experiment looked at using surface tension rather than a solid container to hold a liquid, by keeping a drop suspended between two rings, one of which rotates.

Another experiment was into muscle atrophy, which is a problem for astronauts living in microgravity and for people living with certain medical conditions on Earth, and which looked at using biomaterials to lessen the loss of muscle tissue.

Finally, researchers know that being in space can change how the body metabolizes some drugs, which can make it difficult to predict how astronauts will respond to certain medical treatments. To understand more about how changing levels of liver enzymes effects this phenomenon, researchers are working on a technology to monitor the expression of genes that control these enzymes.

All of these experiments and more were packed into the Cargo Dragon by NASA astronauts Megan McArthur and Shane Kimbrough, while fellow ISS crew members Akihiko Hoshide of the Japan Aerospace Exploration Agency (JAXA) and Thomas Pesquet of the European Space Agency (ESA) installed freezers into the Dragon to carry the samples which needed to be kept at a low temperature.

This marks the completion of the 23rd resupply mission to the ISS by SpaceX. The craft arrived at the ISS on August 30, carrying supplies for the crew as well as scientific experiments, and docked with the station’s Harmony module.

Now, the astronauts on board the ISS are preparing for the arrival of another craft: A Russian Soyuz rocket which will carry three new Russian cosmonauts to join the ISS crew, set to launch next week.