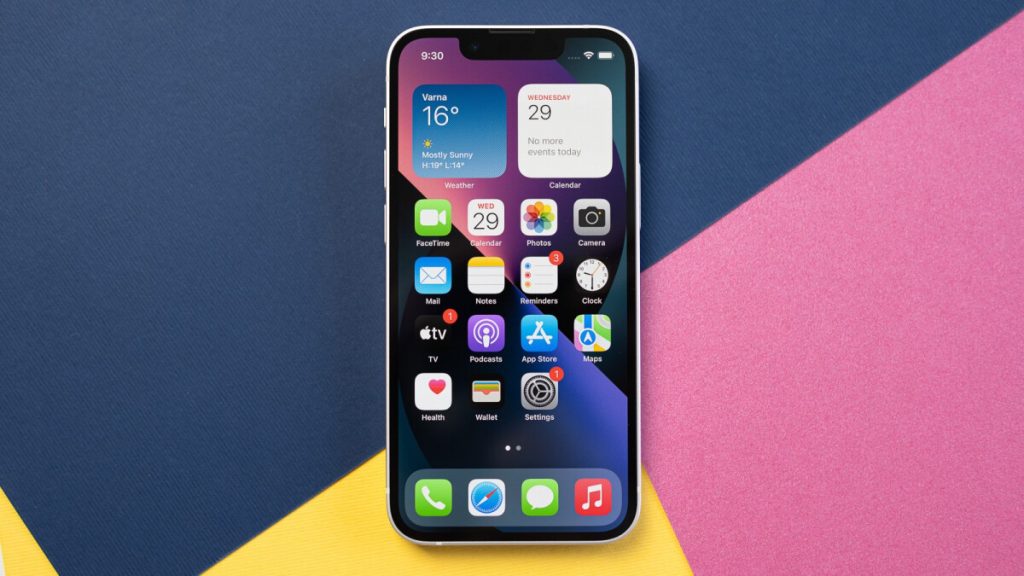 Apple continues to complicate iPhone screen tech, not just because it perhaps has a monetary incentive to discourage third-party repairs, but also because it wants to trump Chinese suppliers who make alternative parts.

A video posted online recently shows that if you try to replace iPhone 13’s screen without blessings from Apple, it will disable Face ID. This happens even if the screen is original.
Although it’s technically possible to make Face ID work after screen replacement, it’s apparently an intricate process, and most unauthorized repairers probably wouldn’t attempt it.
A new report from iCorrect (via 9to5Mac) tells us more about it. Per the repair-oriented blog, the microchip that’s embedded on the iPhone 13’s display communicates with both the CPU and the facial recognition system, and when you remove the display, that chain of communication breaks, prompting iOS 15 to disable Face ID.

That chip is an integrated circuit (IC) meaning it has various electronic components and it has steadily been gaining more functionality. The iPhone X, for instance, features an EEPROM (an Electronically Erasable Programmable Read Only Memory chip) and the phone only activates the True Tone feature if it is able to fetch the correct code from the EEPROM.

So, if you tried replacing an original iPhone X’s display with another iPhone X’s screen, the True Tone feature would stop working.

Chinese repairers were able to outsmart Apple by copying the data as the chip was readable, erasable & programmable. The code can even be transferred to a non-original display now.

Presumably to counter this, Apple added another memory chip to iPhone 11’s integrated circuit. The second chip is read only (ROM) and it cannot be copied to another display. So, if you replace an original iPhone 11’s screen with another genuine unit, the phone would detect that the code programmed by Apple isn’t there. As a result, True Tone would stop working and you would get a message that the screen is not original.

It looks like the new memory chip’s only job is to communicate with the iPhone when it’s turned on to ensure the microchip is there.
With the iPhone 13, the screen has now gained another functionality: it communicates with Face ID. That’s why not only do you get a non-genuine message when you replace the screen, but Face ID also stops working. To resolve this, you will also have to move the screen IC, which is no mean feat.

Although this could be a bug in iOS 15, the exercise has shown that the integrated circuit is getting more complicated with each generation.