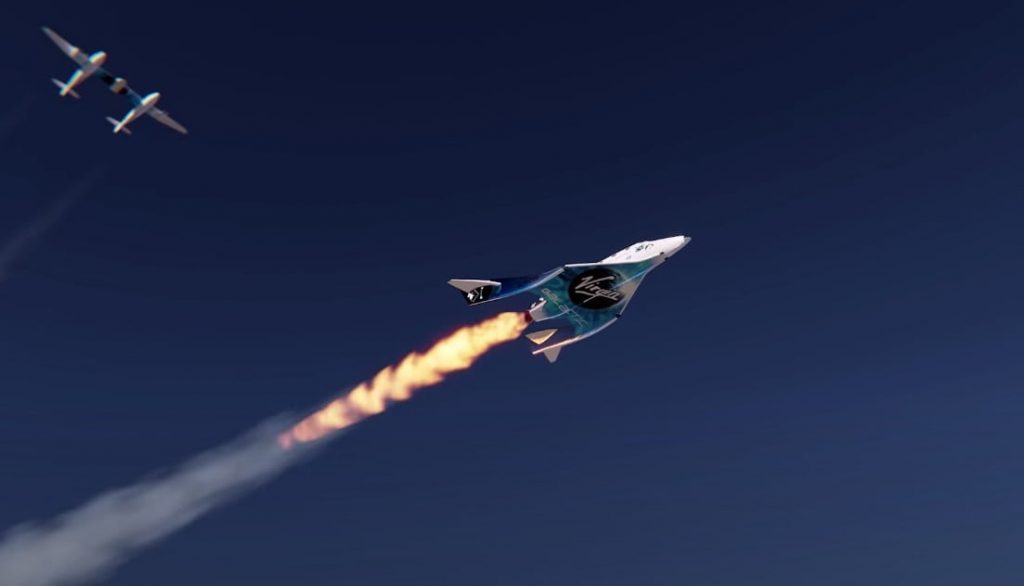 After being grounded by a Federal Aviation Administration (FAA) investigation last month, space tourism company Virgin Galactic has now been cleared to resume its space flights.

The FAA was investigating what happened on the flight which carried Virgin Galactic founder Richard Branson to the edge of space on July 11 this year. During that flight, the craft VSS Unity veered off course and a caution light was illuminated, according to a report in the New Yorker. The flight took off and landed safely, but the report raised concerns about the safety of the flight for those on board.

The FAA was also concerned about the communications between Virgin Galactic and Air Traffic Control, as the deviations in the flight trajectory were not communicated as they should have been, according to a statement emailed to space.com.

Virgin Galactic announced this week that the FAA investigation has now been concluded and that the company had proposed “corrective actions” to address the safety concerns which had been accepted by the agency. These actions include designating a larger airspace for future Virgin Galactic flights to make sure there is enough space for varying flight trajectories and updating its flight procedures to keep Air Traffic Control informed about flight status in real-time.

In a statement, Michael Colglazier, Chief Executive Officer of Virgin Galactic, said: “Our entire approach to spaceflight is guided by a fundamental commitment to safety at every level, including our spaceflight system and our test flight program. We appreciate the FAA’s thorough review of this inquiry. Our test flight program is specifically designed to continually improve our processes and procedures. The updates to our airspace and real-time mission notification protocols will strengthen our preparations as we move closer to the commercial launch of our spaceflight experience.”

Now Virgin Galactic can go ahead with its next mission, the Unity 23 test flight, which will carry three members of the Italian Air Force to the edge of space. This flight had been planned for late September or early October, but will now be pushed to mid October. The company says it will announce the exact date for the flight after consultation with the Italian Air Force.