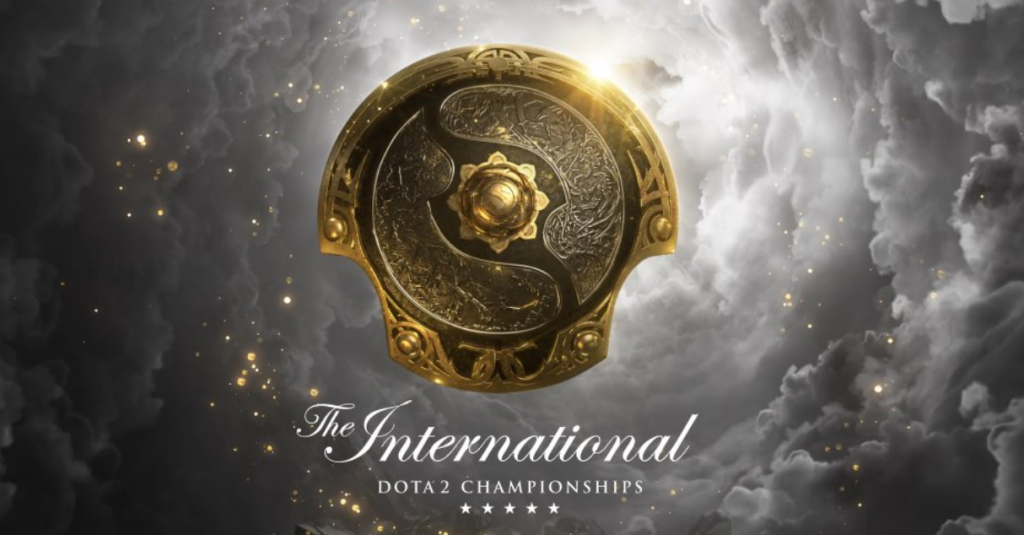 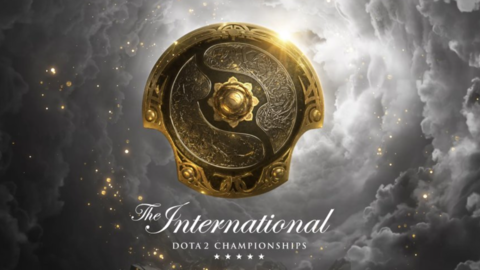 Valve has announced that DOTA 2’s massive professional gaming tournament The International will no longer allow fans to attend due to COVID. The event is still going forward, though, and it is scheduled to begin on October 7 in Romania, Bucharest.

“We have been carefully evaluating the continued rise of Covid rates in Romania, as well as the resulting introduction of new local restrictions in Bucharest,” Valve said in a statement. “To ensure the safety of all players, talent, and production staff participating in the event, we have decided to refund all ticket sales for The International 2021.”

“We wanted nothing more than to welcome fans live to the event, but we can no longer do so in a way that allows us to prioritize the health and well-being of both audience members and participants,” the statement goes on to say.

Everyone who bought a ticket will receive a fund automatically.

This announcement comes just days after Romanian officials announced new COVID 19 restrictions to help slow the spread of the virus, which infected a record 12,032 people in a single day on Thursday. Some of the new restrictions include mandatory masking in some places. Perhaps more relevant to The International, the government also said restaurants, gyms, theaters, cinemas, and other indoor places could operate at 50% capacity and only for people who were vaccinated or previously infected.

While fans will no longer be permitted at The International, the show is still going ahead on schedule starting October 7. “We look forward to welcoming the best Dota teams in the world to the stage and sharing the experience online with millions of fans around the world,” Valve said.

The International has a prize pool of more than $40 million, which is one of the biggest prize purses for any professional competition across all types.