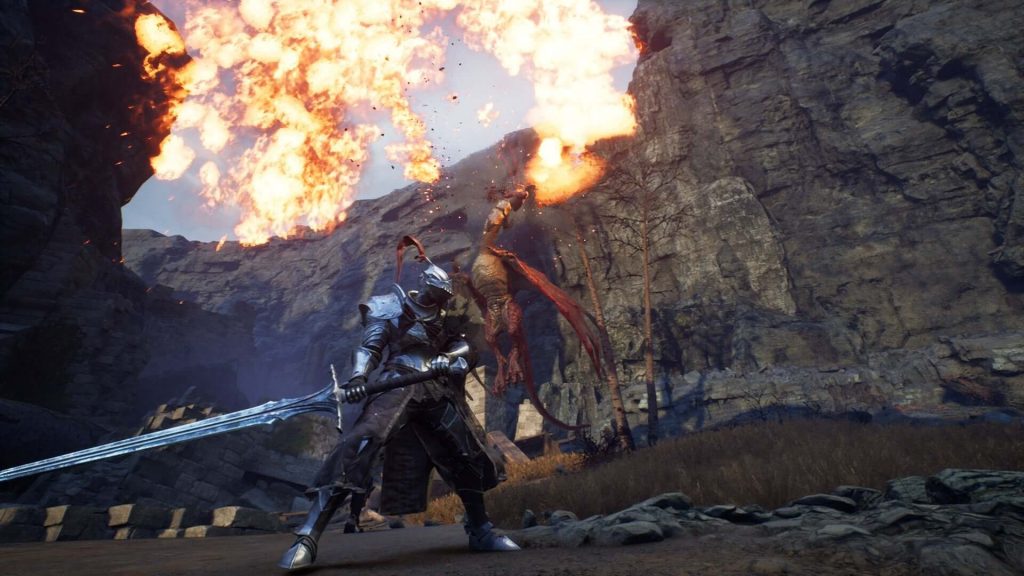 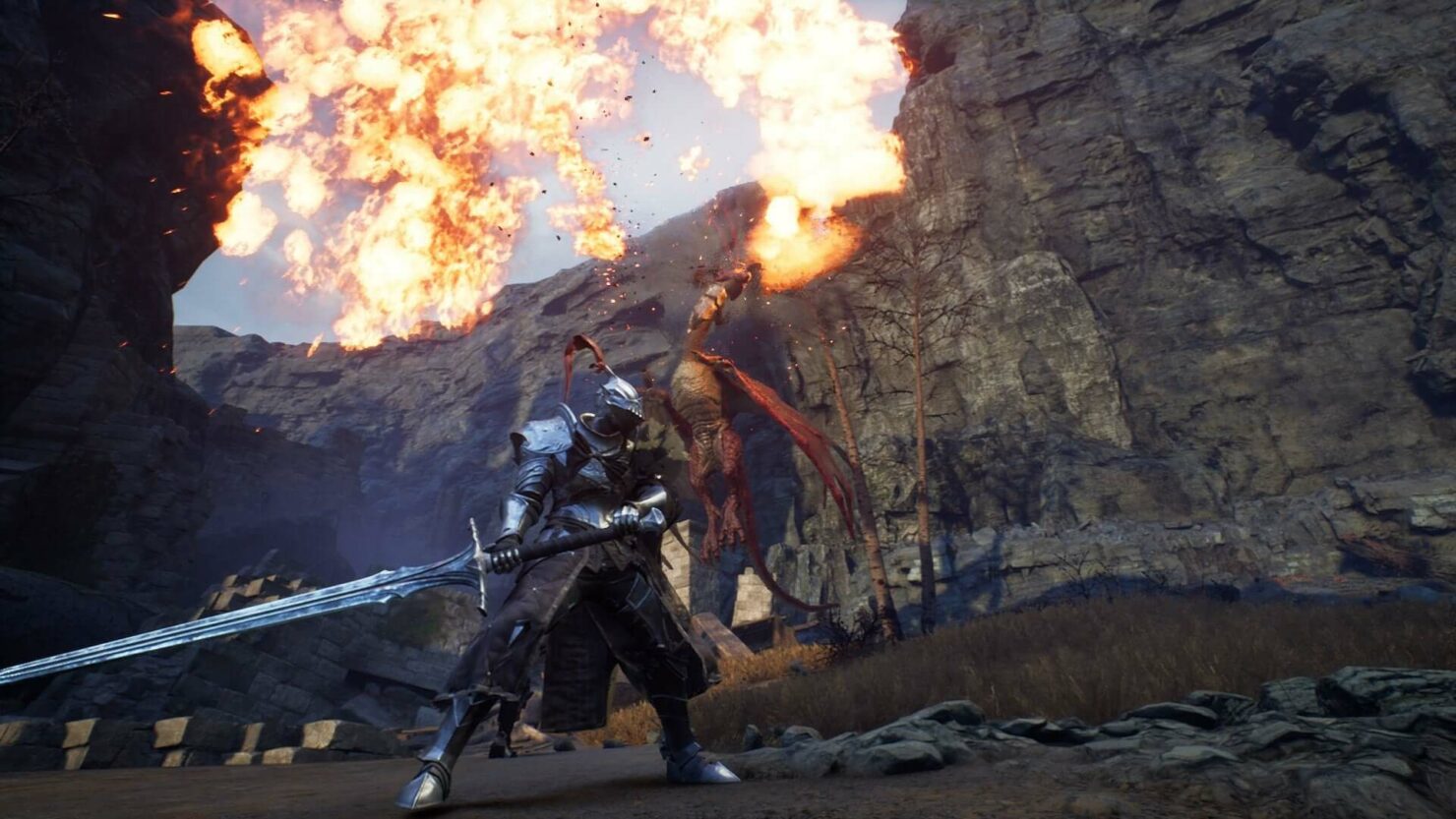 According to the game’s description:

Arise of Awakener is a single-player, open-map action role-playing game set in a fantasy world based upon medieval Europe. In this world, players will ride dragons, command airships, and partake in engaging combat encounters against a collection of fantastical creatures as they take on the role of an adventurer and embark on a path of revenge and redemption.

The game allows players to choose between three playable characters: Warrior, Archer, and Mage. Players will then be faced with fast-paced hack and slash combat against all kinds of foes. In addition, players will be able to command dragons and ride them. The footage shown above is early development footage and is subject to change once the full game releases.

Players will be able to command airships as well while fighting against fantastical creatures. The main goal of the adventurer that sets on this quest against impossible odds is to become the “Awakened One”. What does the Awakened One do or why is it such a coveted rank? Details regarding this and the game’s overall story will be announced in the future. 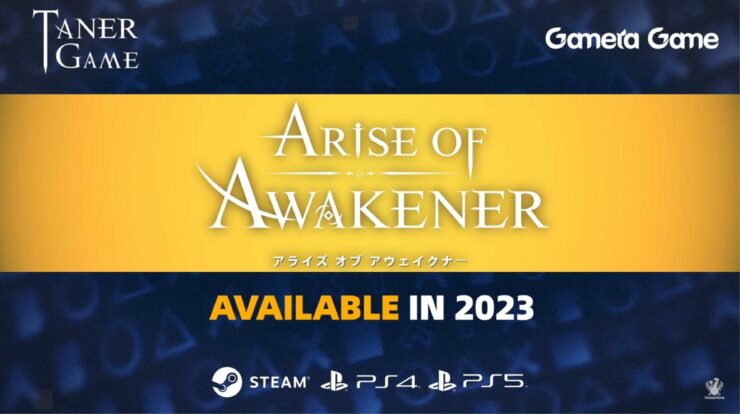 Players will find towns to explore, chests to loot, resources to collect, and much more. The Dragon’s Dogma-inspired Action RPG is set to release at some point in 2023. No word about whether there will be an Xbox or Nintendo Switch version of the game has been said yet. However, we’ll appropriately report on it once the news shows up.