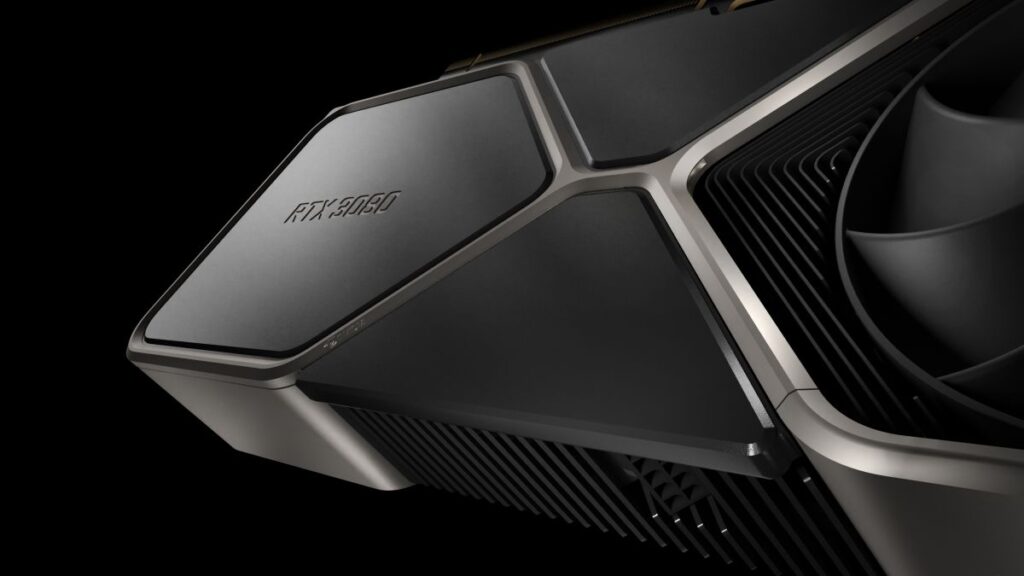 I want to love PC gaming, I really do. Yet after years of trying to get invested in my Steam library, I always find myself returning to my usual console gaming habits.

But, when I finally got to try out an RTX 3080 powered laptop for a review, I thought I might at long last fall for PC gaming. Once I hooked up a gaming mouse and mechanical keyboard I’d previously reviewed this would be by far the best gaming setup I’d ever used – there was no way I could resist, right?

And it almost got me. Without a doubt the Lenovo Legion 7 is a superb gaming device – absolutely deserving of the five-star rating we awarded – yet as my review was being finalized, and I no longer needed to prioritize testing it, I once again found myself back on my Xbox One X.

So why couldn’t an RTX 3080 laptop make me love PC gaming?

What’s in the specs?

I know specs aren’t everything, but the power behind the Lenovo Legion 7 allows it to create a superb gaming experience you’d be hard-pressed to find a rival for.

My usual desktop PC relies on a GTX 1660 Ti GPU and Intel Corei 5-10400F CPU and is controlled by a basic Logitech mouse and keyboard I picked up on Amazon for around £20. It’s not terrible, but compared to the Legion it’s like a cyclist racing against a Formula One car.

Where my usual PC hums and whirs to deliver a medium-quality image with a somewhat reliable framerate, the Legon comfortably delivers ultra-level graphics at a smooth 60fps.

From Horizon Zero Dawn to Deathloop to Destiny 2: Beyond Light, every game I booted up looked gorgeous and loaded in seconds rather than the minutes I was used to.

It was an amazing PC gaming experience, and yet even now I can’t see it being my first choice when I want to kick back.

If nothing else I think my issue with PC gaming is how isolating it can feel.

Especially at a time when in-person life is opening up properly for the first time in over a year the idea of sitting alone in a room – when I’ve already spent around eight hours in there working from home – can easily feel repulsive.

While it isn’t much of a change, if I am in a gaming mood it’s much better to seek out the change of scenery afforded by my living room, kick back on the sofa and boot up my Xbox.

Sure it’s not as mindblowing as my PC setup, but it wins out every time because while I play I can relax next to my partner as she enjoys TikTok on her phone.

As life gradually returns to some semblance of normal – and I start heading into an actual office rather than working from home – I might steadily dabble more in PC gaming but, for now, I’m more than content with my last-gen console.