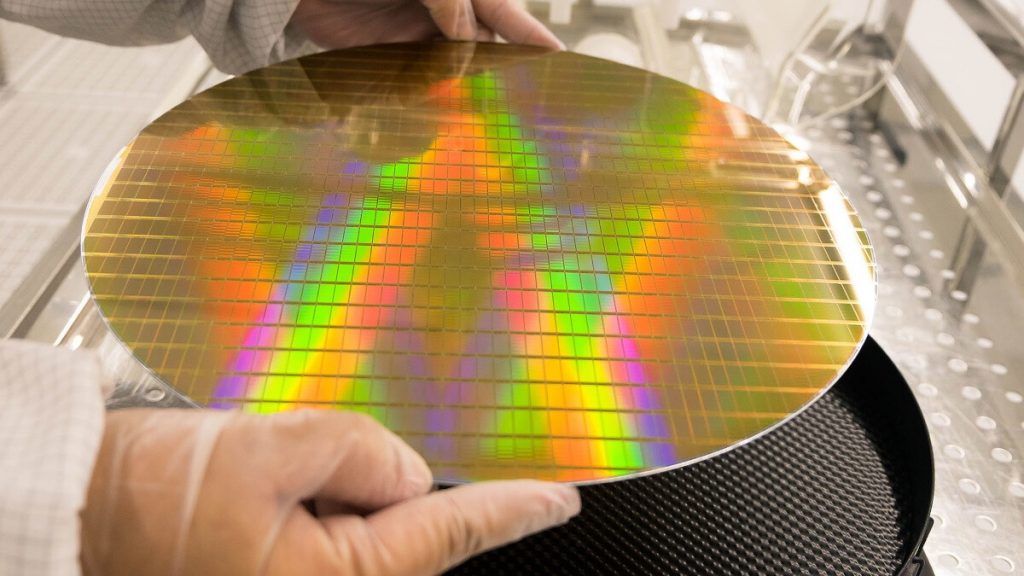 Share
Facebook Twitter LinkedIn Pinterest Email
Counterpoint Research has lowered its estimate of global smartphone deliveries this year. Shipments of the device were originally forecast to hit 1.45 billion units in 2021 for a 9% annual gain, but thanks to the chip shortage Counterpoint has cut its estimate for this year to 1.41 billion smartphones shipped for a 6% growth rate year-over-year. The shortage of semiconductors started to be an issue during last year’s fourth quarter and it has continued since.
Inventories of chips held by manufacturers are now scraping the bottom of the barrels and many manufacturers have said that during the second quarter, they received only 80% of the number of components ordered. And to make matters worse, things were worse during the just-completed third quarter of the year with some firms receiving only 70% of the number of components ordered.

Counterpoint Research says that 90% of the smartphone industry has been impacted by the chip shortage.

Counterpoint Research claims that 90% of the smartphone industry is affected by the shortage. Even though components like the Display Driver IC (DDI), the main semiconductor used on smartphone displays, and power management integrated circuits (PMIC) have both been in short supply, advanced planning helped the smartphone industry continue to grow. Additionally, hoarding of Application Processors (AP) and camera sensors have allowed smartphone manufacturers to continue showing growth.

Apple has avoided the chip shortage for the iPhone 13 line

The Application Processor (AP) is just a fancy term for what we usually refer to as the chipset used on a phone. For example, the AP used with the iPhone 13 series is the A15 Bionic. Counterpoint blames the shortage of AP chips on low yield rates tallied by new assembly lines churning out chips in fabrication facilities owned by the foundries. Qualcomm and Mediatek, two of the top AP vendors for the smartphone industry, rely on Samsung and TSMC respectively to build the chips Application Processors sold to phone manufacturers and low yields add to the chip shortage.
Tom Kang, Research Director at Counterpoint Research, stated, “the semiconductor shortage seems to affect all brands in the ecosystems. Samsung, Oppo, Xiaomi have all been affected and we are lowering our forecasts. But Apple seems to be the most resilient and least affected by the AP shortage situation.” While Counterpoint didn’t explain why Apple was able to get off the hook, the answer is pretty easy to understand.

Apple is being negatively impacted by TSMC’s announcement weeks ago stating that the 3nm process node, which was to be used to produce the A16 Bionic for next year, is too complex and will be delayed until the A17 Bionic for the iPhone 15 series. This could mean billions of fewer transistors will be packed inside the A16 Bionic resulting in a smaller improvement in performance and energy efficiency for the iPhone 14 line.

Apple fans are hoping that the company works on the A16 Bionic’s CPU. The CPU on the A15 Bionic showed very little improvement compared to the A14 Bionic as Apple faced an exodus of engineers from its unit that designs semiconductors.

While the iPhone has avoided getting hit by the chip shortage, Apple did admit that the iPad and the Mac were hurt during the company’s fiscal third-quarter which ended in June. Following the earnings report, Tim Cook told the media during the conference call that “The shortage primarily affected Mac and iPad. We had predicted the shortages to total $3 to $4 billion. But we were actually able to mitigate some of that, and we came in at the low end part of that range.”
Among other manufacturers that had to make adjustments due to the chip shortage, Google was forced to limit the release of its Pixel 5a mid-ranger to the U.S. and Japan. We won’t know whether Google will have to stagger the release of the Pixel 6 series until it officially announces the new line possibly later this month.