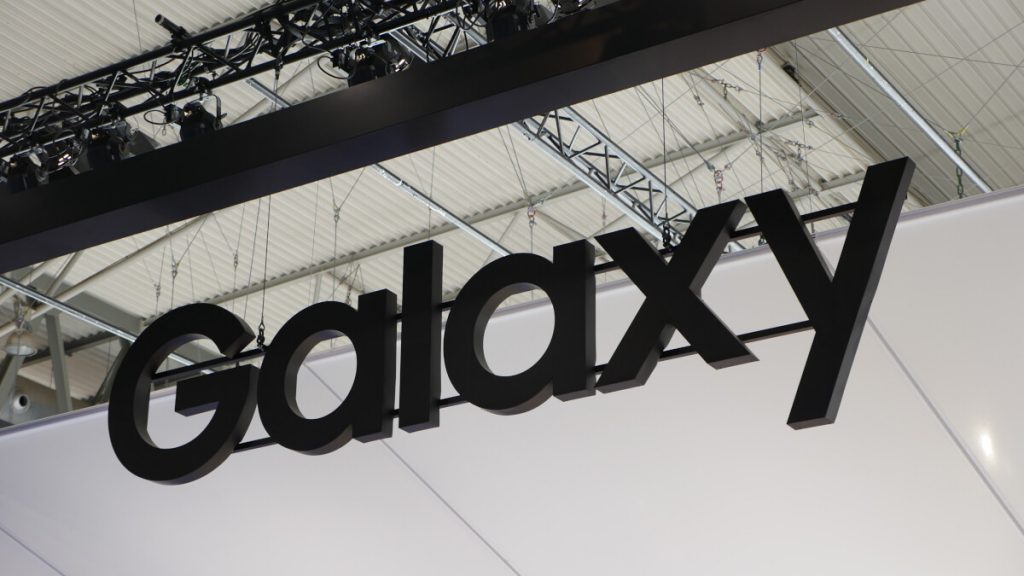 Share
Facebook Twitter LinkedIn Pinterest Email
Samsung has started removing ads from its first-party apps. The company held a ‘town hall meeting’ back in August at which time we quoted Samsung’s mobile chief TM Roh who said, “We decided to delete ads from basic apps such as Weather, Samsung Pay, and Samsung Themes.” Samsung eventually released an official statement confirming the removal of the ads.
The new versions of these apps sans advertisements were first spotted by Samsung customers in South Korea who posted the news in the company’s Community Forum (via 9to5Google). And TizenHelp found a comment from a Samsung executive that announced that the ads were removed from the Health app on October 1st. The executive said, “This is the Samsung Health Operation Manager. Please note that the banner at the top of the Samsung Health app will not be provided from October 1.

Even though Samsung has only confirmed that it was removing ads from the aforementioned first-party apps in its home country of South Korea, U.S. users have also seen ads disappear from these apps as well. Banner ads have been removed from Samsung Pay, the previously mentioned Health app (which used to show advertisements for Samsung’s line of smartwatches along with workout tips), and the Weather and Theme apps. For example, the Weather app has replaced the banner ads it used to show at the top of the screen with the temperature and forecast.

It should be pointed out that while the banner ads are no longer seen on the Samsung Pay app, there is still a “Featured section” that includes offers. But that is in line with the app’s use as a mobile payment system. If the ads do not disappear from the first-party apps on your Samsung handset, you might need to “force stop” them to remove them from these apps.

To force stop the app on your Samsung device, go to Settings > Apps  and scroll to find the name of the app that you want to stop. Tap on the name of the app and tap on “Force stop” located in the bottom right corner. A pop-up menu will appear stating that if you stop the app, errors could occur. Tap on “OK.” Reopen the app and the ads should be gone.

Samsung is not the only smartphone manufacture to include ads. Xiaomi and Oppo are two such companies to include them with their UI. But Samsung was hearing from customers who didn’t want to shell out $1,800 for a premium phone like the Galaxy Z Fold 3 only to feel that Samsung was trying to convince them to spend more money on their products. The removal of the ads is taking place via a server-side update which means you should not expect a new update to be sent your way OTA.
While Samsung offers other first-party apps, the firm has yet to announce that ads will be dropped from these titles as well. Still, it would be a good look for Samsung if it were to finish the job and offer all of its own apps without ads on a global basis. Some Samsung customers also noted how cluttered first-party apps look with the ads included.

At the time Samsung announced back in August its plan to drop the ads from the four basic first-party apps, the company said, “Our priority is to deliver innovative mobile experiences for our consumers based on their needs and wants. We value feedback from our users and continue our commitment to provide them with the best possible experience from our Galaxy products and services.”