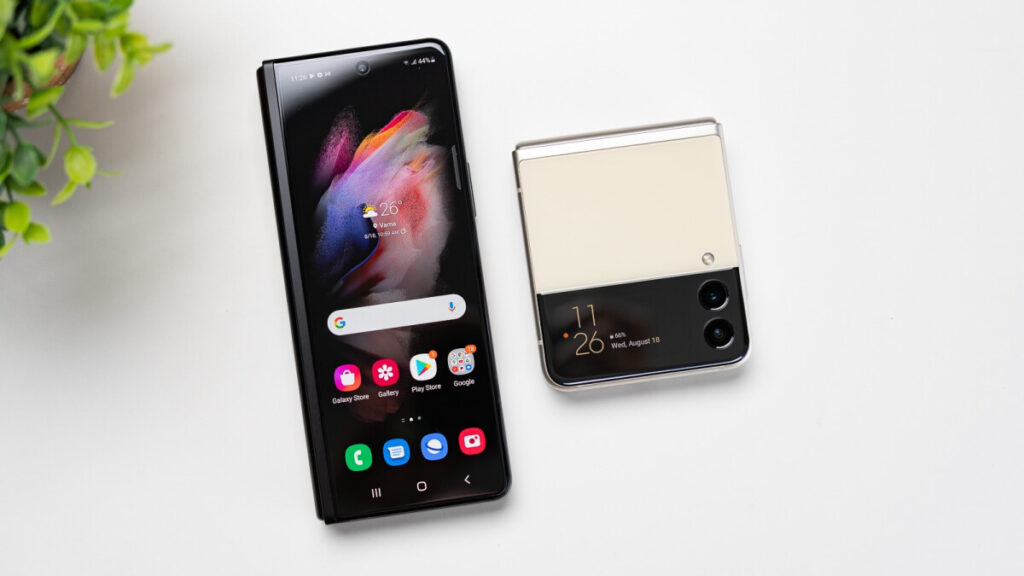 Given how popular Samsung’s latest foldables have reportedly proven right off the bat across several key markets for the world’s largest smartphone vendor, you may have been skeptical of seeing the 5G-enabled Galaxy Z Flip 3 and Z Fold 3 substantially discounted for what Amazon today posted as “Black Friday-worthy deals” in advance of the actual Black Friday and Cyber Monday dates.

After all, these bad boys earned considerably better reviews than their decidedly experimental forerunners, which were also more expensive to begin with last year.
Normally priced at $999.99 and $1,799.99 respectively, the Z Flip 3 and Z Fold 3 are incredibly enough marked down by up to a whopping $200 already. That could easily qualify as a top-notch holiday bargain a couple of months down the line, and unlike almost all of the best Galaxy Z Fold 3 5G deals we previously told you about, this comes with absolutely no strings attached.
Amazon even allows you to choose from three different colors when it comes to the 256GB storage configuration of the unlocked Z Fold 3 at the exact same $200 discount while selling the 512 gig variant at 200 bucks of its own shaved off a slightly higher $1,899.99 list price in a single Phantom Black hue at the time of this writing.
Keep in mind that the flexible and almost surprisingly refined Snapdragon 888 powerhouse started at a $200 lower base price than the Galaxy Z Fold 2 5G, which took a fairly long time to drop around the $1,600 mark.
In other words, you probably don’t want to miss this crazy early and crazy good deal, which could expire in no time… unless, of course, you like the Z Flip 3 5G design more.
That significantly cheaper Snapdragon 888 powerhouse is “only” marked down by $75 in your choice of 128 or 256 gigs of internal storage space, which nonetheless beats Amazon’s previous discount, looking similarly hard to top in the near future as the current unlocked Galaxy Z Fold 3 deal.
Obviously, it’s safe to assume that these promotions have something to do with Apple’s impending iPhone 13 launch. Foldable or no foldable, you’re looking at some of the best phones you’ll be able to buy this holiday season, and as always, the real winner of the heated competition between Samsung and Apple will be regular consumers.