AMD Threadripper 5000 Could Be Delayed Yet Again 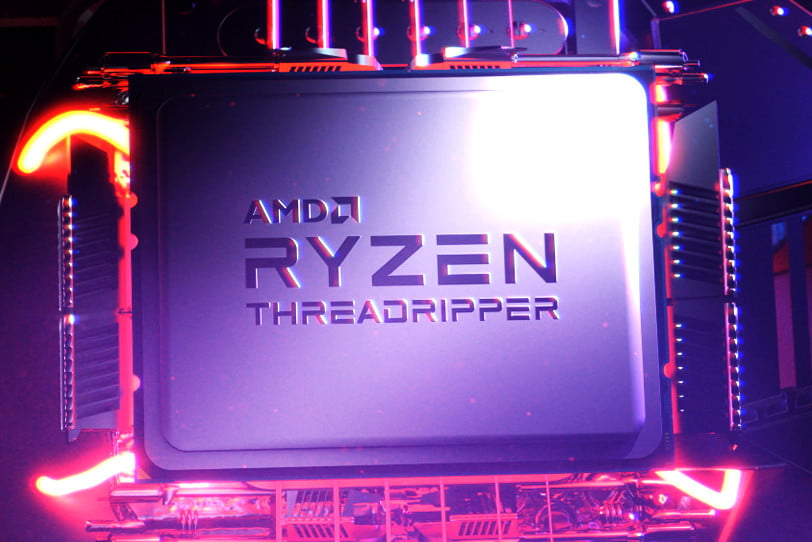 AMD Threadripper 5000 is getting delayed again, at least according to information from AMD leaker Gremon55. The upcoming but announced generation of high-end desktop (HEDT) processors was originally rumored to launch in August but was reportedly delayed into the fall. Now, it looks like they won’t arrive until 2022.

The most straightforward explanation for the delay is the chip shortage. As the world of processors and graphics cards continues to feel the strain of a weakened supply chain, it’s possible that AMD can’t produce enough chips to meet demand. That doesn’t seem to be a problem for Ryzen 5000 processors, though, leading some to speculate that AMD is resting on its competitive advantage.

Then @AMD might as well just wait for Chagall 3D.

I get why AMD may not feel threatened by Intel right now, especially if Zen 3D launches on AM4 ahead of schedule & above performance expectations.

But…the longer you wait to make a splash, the bigger the splash needs to be… https://t.co/0Lh6bDO8MW

Although AMD is pressing ahead in the consumer desktop space, it has cornered the HEDT crowd. Intel simply doesn’t offer an alternative to the massive core counts available on Threadripper 3000 chips. In our testing of the Lenovo P620 with a Threadripper 3995WX, we found it decimated any other desktop processor currently available.

Still, enthusiasts have been left wanting for next-generation Threadripper chips. Threadripper 3000 was released in late 2019, and the Threadripper Pro release came only a few months later in mid-2020. A November 2021 release for Threadripper 5000 made sense, but it seems AMD isn’t ready to launch the new generation just yet.

Threadripper is the only range of processors AMD hasn’t updated with its Zen 3 architecture. Ryzen 5000 brought the architecture to desktop, and there are AMD Epyc server CPUs with it, too. AMD recently released Zen 3 Ryzen 5000 APUs as well.

On the other hand, Threadripper 3000 is stuck with Zen 2. By the time AMD launches Threadripper 5000, it seems that Ryzen 5000 chips will already be available with the upcoming Zen 3D architecture. These processors are built on the same underlying Zen 3 architecture, but they come with AMD’s new 3D V-Cache, which stacks cache on top of the chip for much higher capacity. According to AMD, this can result in as much as a 1.25 times improvement in games.

Although it seems Threadripper 5000 will arrive late to the Zen 3 party, it should still offer a significant performance improvement. Leaked photogrammetry benchmarks show over a 20% improvement over Threadripper 3000 Pro on the back of the updated architecture. The flagship chip is rumored to launch with 64 cores and 128 threads, just like the flagship Threadripper 3990X chip.

Threadripper 5000 is rumored to be identical to Threadripper 3000 otherwise. The next-gen chips are said to support PCIe 4.0 and DDR4 memory, and they’ll reportedly use the TRX4 socket. AMD will likely release a new chipset alongside the processors, though rumors suggest the company is sticking with the same socket design.

As it stands now, it appears we’ll see Threadripper 5000 next year. When next year remains a mystery. Assuming AMD is still pressing forward with manufacturing, we hope to see them within the first few months of 2022.