Google Is Releasing Android 12 For Pixel Phones In ‘Weeks’ 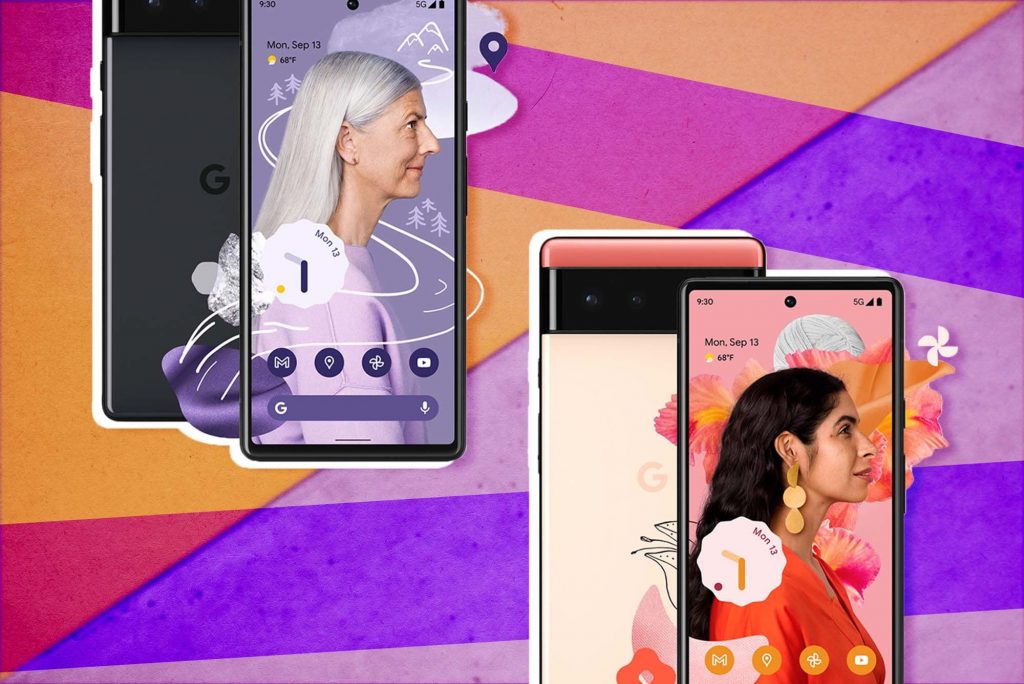 Google today made the final release of Android 12 available for the Google Pixel after a long beta-testing period. The new update will land first on older Pixels in the coming weeks, though it’ll look best on the Google Pixel 6 when that releases later this month. This update comes with a large design overhaul known as Material You, and a bundle of privacy and security tweaks.

The biggest change is the company’s new Material You design language. When the update rolls out, Pixel owners will find that their phone’s interface will become a lot more attuned to their wallpaper choices thanks to Google’s dynamic color theming system. These colors will apply to parts of the user interface, from the notification center and lock screen to even icons on the home screen and inside of apps that have been updated to support it. The company has also debuted new widgets to match Apple’s after letting Android’s widget system stagnate for a while. Several parts of the interface have also been redesigned to be larger and bubblier than they were on Android 11.

Responding to complaints made in previous years about a slow uptake of new design changes, Google has also revamped most of its Android apps — from consumer-focused ones like Messages, Duo and Photos to the Google Workspace Apps — to make use of the new Material You interface. On a hardware level, Google has designed the Pixel 6 to showcase Material You, both with its choice of colors and its two-toned, mostly pastel-colored design language. The release of Android 12 also means that the Pixel 6 and Pixel 6 Pro release date is imminent. In fact, we’ve already seen it in the wild, with Google showcasing it in its NYC flagship store, and there have also been rather comprehensive leaks, so no real surprises are expected here.

If you’re not a Pixel owner, Android 12 will come a little less quick and change a little less drastically. Google calls out Samsung Galaxy, OnePlus, Oppo, Realme, Tecno, Vivo, and Xiaomi as ones to watch. Samsung has debuted One UI 4.o as a beta for a selection of its Galaxy phones, with the changes being focused more on the new privacy and security features Google’s added rather than the new design. You’ll still get some of the larger icons and broad design changes, but none of the dynamic color that Google positions as the selling point for Android 12.  Oppo has also debuted Color OS 12, and while the operating system does feature a redesign, it’s not quite the same as what Google’s offering. OnePlus has also confirmed that it will still release Oxygen OS 12 despite the ongoing integration with Color OS 12.

Google has noted that Material You will be exclusive to Pixels at the start, with some reports saying that Android 12.1 will be what brings Material You over to non-Pixel phones. In the meantime, if you do have a Pixel 3, 3Xl, 3a, 4a Xl, 4, 4Xl, 4a, 4a 5G, 5, or 5a, you can download Android 12 with Material You when it’s available for your device.