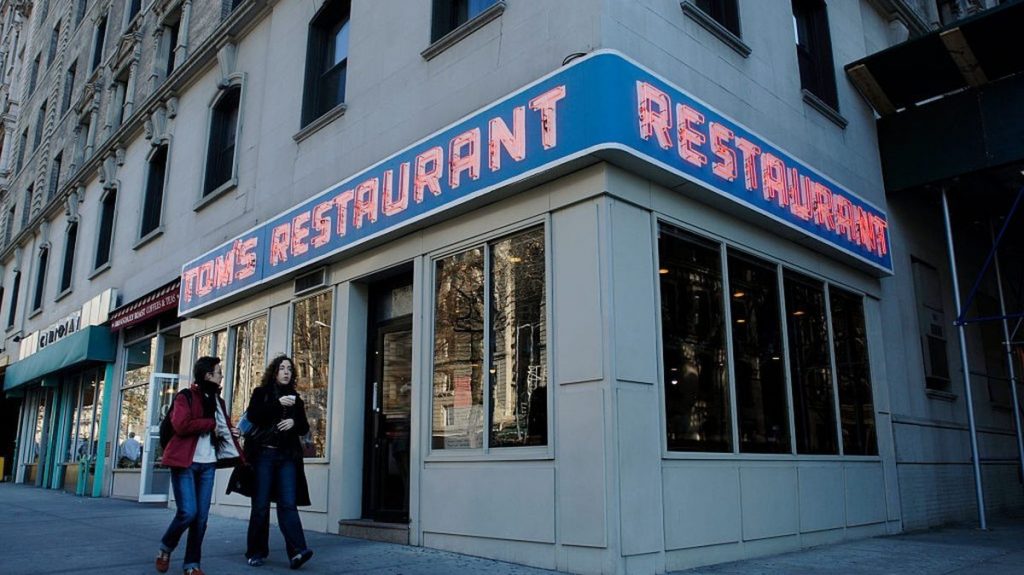 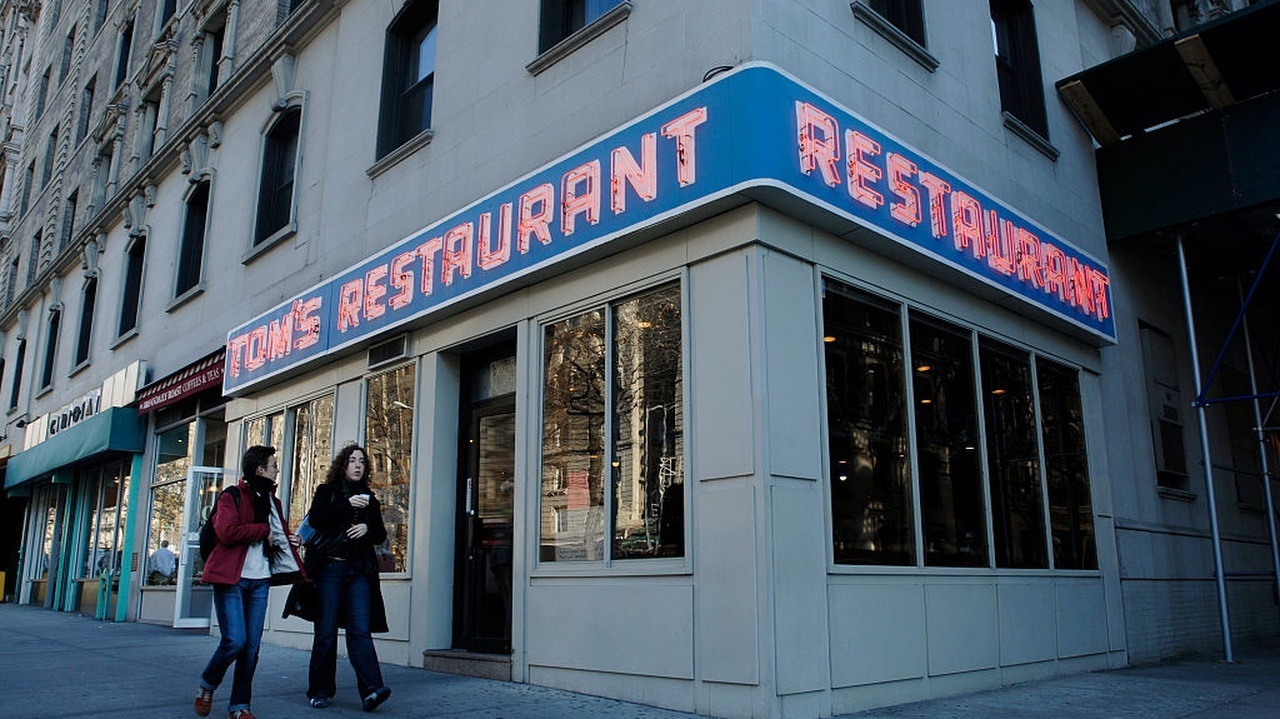 Netflix is now streaming a 4K remastered version of Seinfeld, but the 16:9 aspect ratio it selected has cropped out some visual gags, Rolling Stone reports.

Netflix nabbed the global streaming rights to the 90s classic in 2019 for over $500 million. But for a show that deals with the mundane, human problems of its time, it’s now dealing with technological problems of the present.

Seinfeld originally aired in a 4:3 aspect ratio, which was standard for TVs in the 90s. Much like Hulu’s presentation before it, Netflix’s 4K remaster of the show opts for a 16:9 aspect ratio, which can trim footage from the top or bottom of a shot. As a result, some details may be missing, like Jerry’s sneakers or jokes like those spotted by Twitter users:

It’s not all a loss, though. Neither the 16:9 nor the 4:3 crop are quite in line with what was originally filmed. As Slate notes, the original footage for the show was captured at 1.37:1 and then slightly cropped for TV. While this does mean that 4:3 was planned for — so everything the creators intended should be visible — it also means that 16:9 can provide some extra details that are lost to a 4:3 crop

In fact, switching to a 16:9 aspect ratio can sometimes show unintended details. Friends got a similar treatment going from the 4:3 it originally aired in to a 16:9 ratio when it arrived on streaming services. The result is that sometimes it shows content that should have been cut, such a Matt LeBlanc breaking character, as Metro reports. (Friends is streaming on HBO Max.)

It’s curious to see Netflix shy away from 4:3 when it hasn’t been as shy about letter boxes in other shows it has produced, such as The Witcher. Fans of Seinfeld may enjoy the 4K remaster of the show, providing clearer detail than they’ve had access to before. But, 4:3 faithfuls will probably have to go hunt down an old DVD box set.