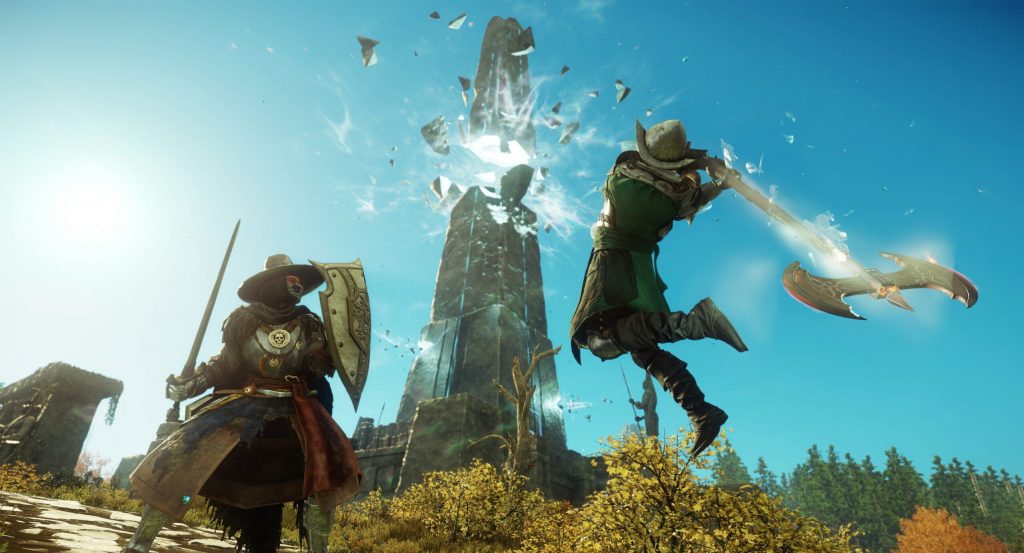 The new massively multiplayer online game New World is currently blocking players from using its character creator in an attempt to free up server space and reduce queue times. This is only taking effect in servers that are already full.

New World is a new MMO from Amazon Games. The game has already garnered a lot of popularity since it launched, which is playing a hand in many early issues. Some of the reported issues from the servers being full include long queue times, disconnection problems, and even total PC crashes at times.

Left for 2 hrs and queued up in New World. Came home to game crash. Back in queue ☹️

In a Twitter post, New World‘s developer stated that it is implementing a feature that will indicate if a world is full. When trying to enter a full server, players will not be able to create a new character.

“Due to the incredible demand we have seen for New World, we have been working hard to increase the number of servers and increase the capacity of all available servers,” the developer says. “We are also implementing a system to prevent new players from creating new characters in full servers.”

There is also a server status page that allows players to check the capacity of worlds in each region.

With New World becoming Steam’s most played game and still growing, it’s no wonder that it is facing overstuffed server issues. Hopefully, a fix is found that allows even more new players to jump in and experience Amazon Game Studio’s first big title.

If you are one of those new players attempting to queue into the game, be sure to check out our New World beginner’s guide.