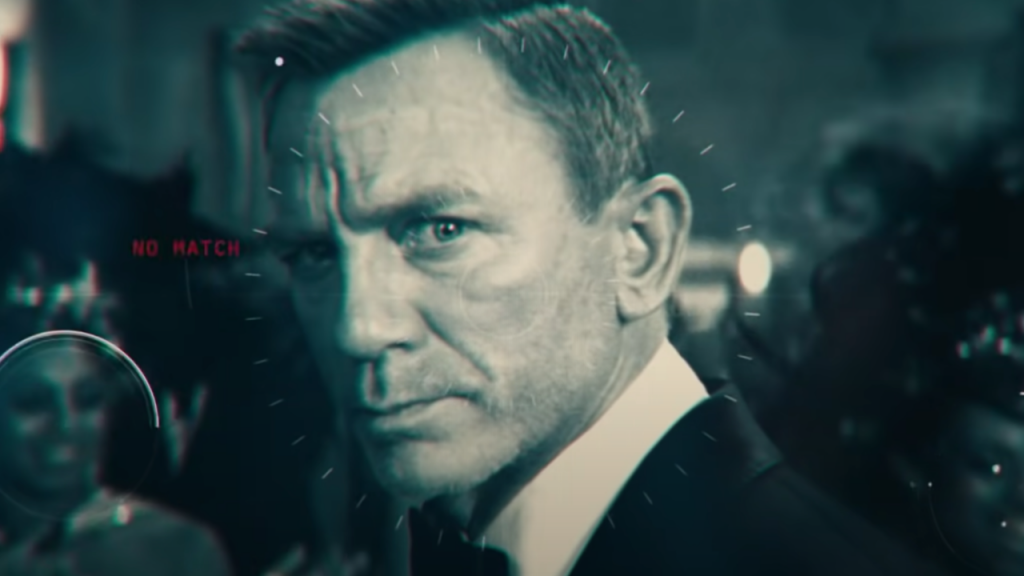 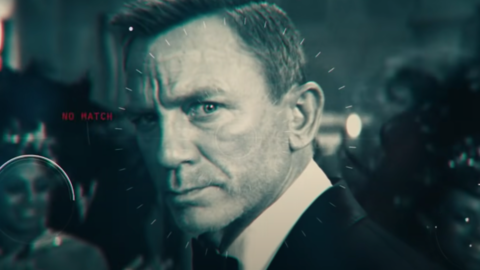 The new James Bond movie No Time To Die is doing better than expected at the international box office. It opened in the UK and dozens of other markets on September 30, and the final Bond film with Daniel Craig is projected to have brought in $112.9 million for its opening frame, according to Deadline. It was estimated that No Time To Die would make around $90 million for its opening.

No Time To Die becomes the first film to make $100 million+ in overseas markets during the pandemic. The film is expected to grow in a very big way in the days and weeks ahead, as No Time To Die is opening in the US on October 8 and China later in the month.

As expected, the UK–the home of James Bond–is the leader for No Time To Die ticket sales, with an estimated $30 million for its opening weekend. That’s more than Skyfall, the highest-grossing Bond movie in history.

Head to Deadline to see a full accounting of No Time To Die’s performance at the international box office, broken down by country and region.

Stateside, Venom: Let There Be Carnage opened this weekend and surpassed Black Widow to become the highest-grossing movie of the pandemic era for its opening weekend.

No Time To Die is Daniel Craig’s fifth and final 007 movie, with a new actor coming in to play the British superspy when the series inevitably continues in the future. The search for the next James Bond actor will begin in 2022. This next Bond movie will be the first under Amazon, which acquired MGM for $8.45 billion earlier this year.