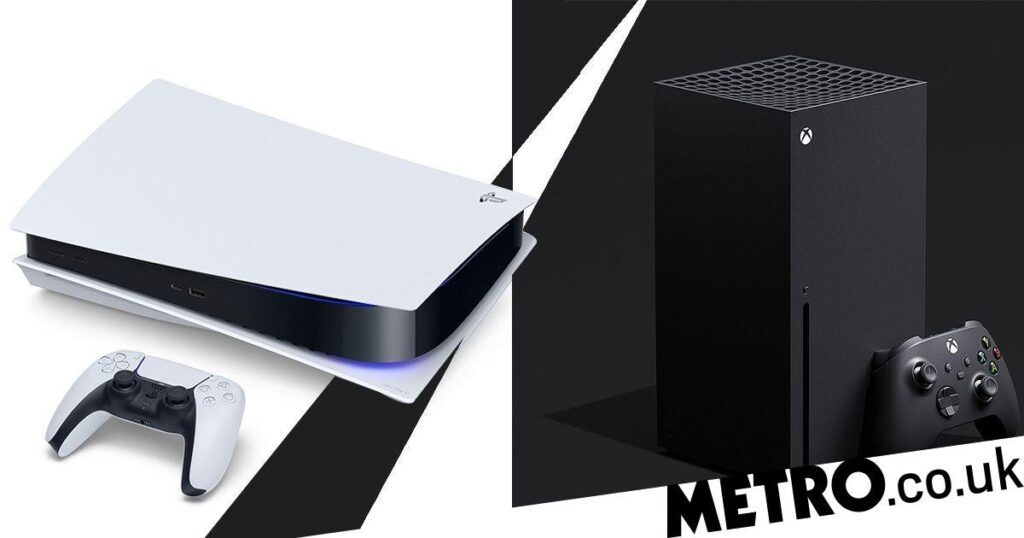 While the first half of the year will be ‘tight,’ AMD’s CEO believes the global chip shortage will finally end in 2022.

It’s no secret that the world is suffering from a chip shortage at the moment due to the coronavirus pandemic. Those heavily involved in gaming/tech spaces have been the most aware, since it’s a contributing factor to the scarcity of the Xbox Series X/S and PlayStation 5 consoles. But the effects even extend to PCs and mobile phones.

Xbox boss Phil Spencer recently stated that console shortages could persist well into 2022. However, Advanced Micro Devices (AMD) CEO Lisa Su has offered some light at the end of the tunnel.

According to CNBC, Su states that the chip shortage should be over by the second half of 2022. Although she did add that the first half of the year will be ‘tight.’

This is because manufacturing plants that were planned last year will be able to start producing chips in the coming months, which should alleviate the shortages.

‘We’ve always gone through cycles of ups and downs, where demand has exceeded supply, or vice versa. This time, it’s different,’ says Su. ‘It might take, you know, 18 to 24 months to put on a new plant, and in some cases even longer than that. These investments were started perhaps a year ago.’

With the pandemic keeping so many people stuck indoors, the demand for things like consoles and PCs naturally shot up, something chipmakers have been struggling to meet.

Does this mean the Xbox Series X/S and PlayStation 5 will become more commonplace in retailers this time next year? Not necessarily, no. While production has been affected by the chip shortage, Spencer’s comments suggest that there are other factors responsible for the console shortage.

‘I think it’s probably too isolated to talk about it as just a chip problem,’ he said. ‘When I think about what it means to get the parts necessary to build a console today, and then get it to the markets where the demand is, there are multiple kind of pinch points in that process.’

Toshiba said something similar at the beginning of September. Not only did it claim that the supply of chips will remain tight until next September, delays on consoles, cars, industrial machinery, and more could continue until 2023.

While it’s obviously infuriating that products like the new Xbox and PlayStation consoles will remain difficult to acquire, it looks like people will have no choice but to make do for at least another year or two.

Despite this, both consoles have continued to sell extraordinarily well, with the PlayStation 5 recently hitting 1 million sales in the UK, for a global total of 11 million.

Microsoft does not release official sales figures but unofficial estimates put the Xbox Series X/S at a combined 7 million.


MORE : Cheaper Xbox Series X expansion card will be out in time for Christmas


MORE : PS5 trials new free game demos in UK but only for October