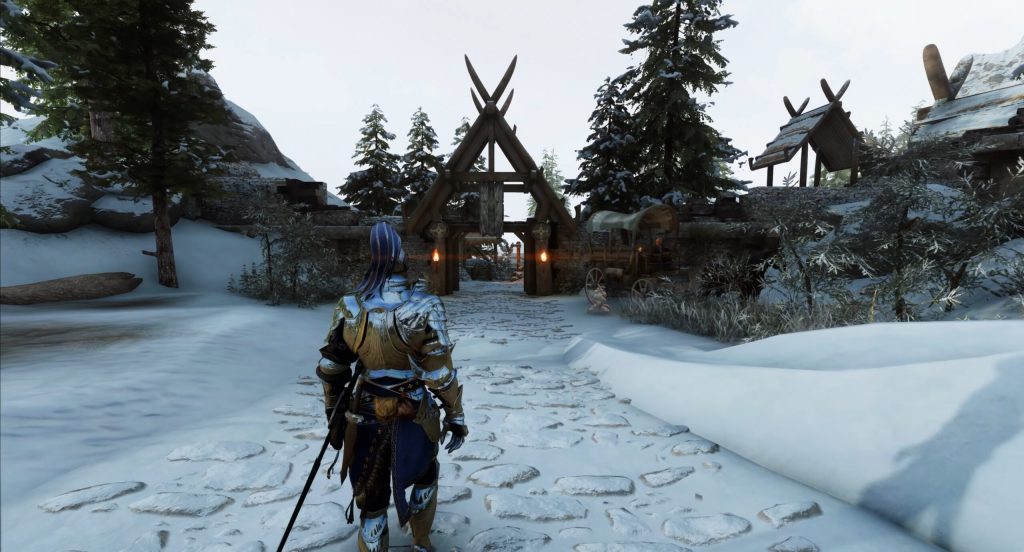 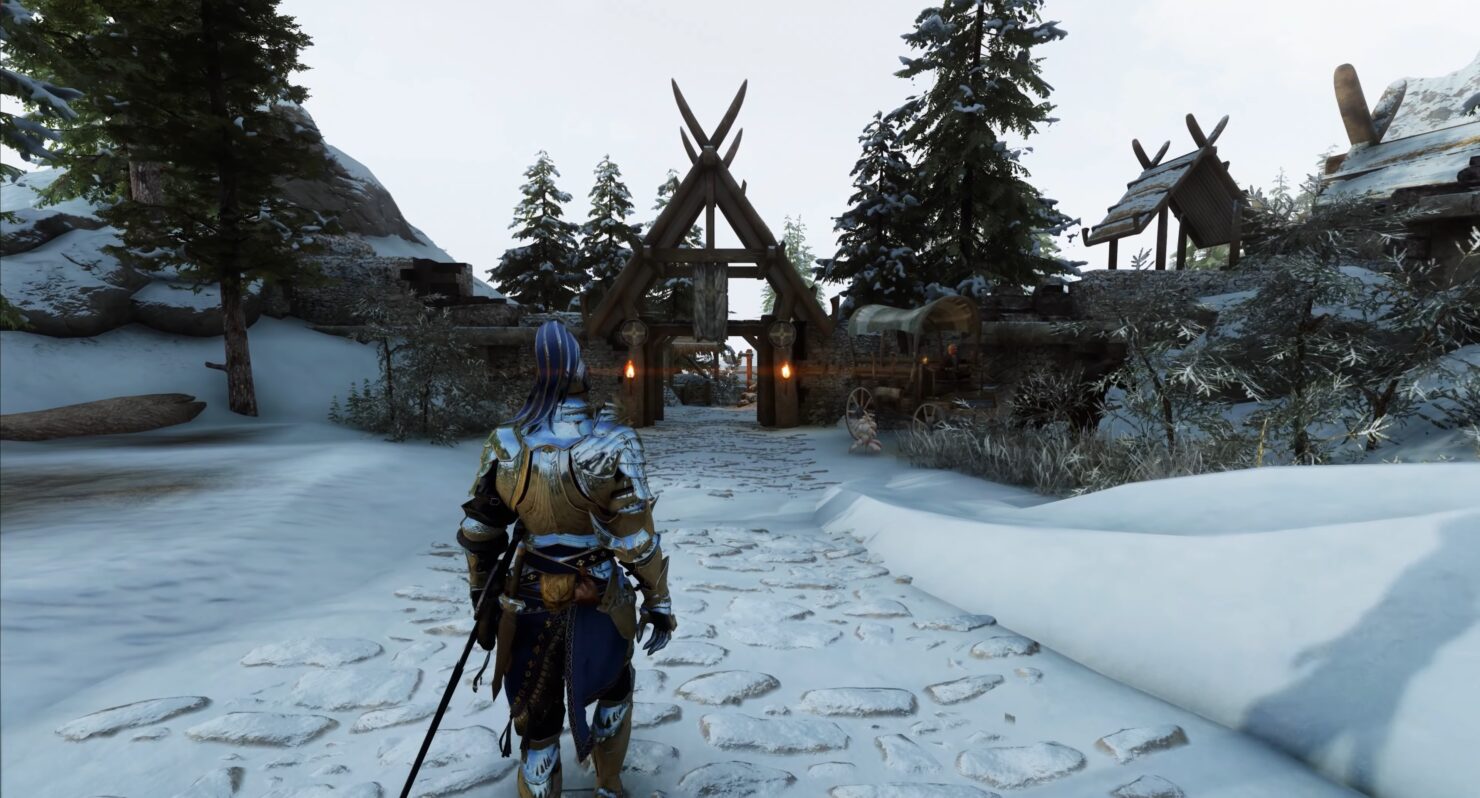 The Elder Scrolls V: Skyrim is truly a sight to behold in a new mod showcase video that has been shared online a few days ago.

The new video, shared online by German modder Digital Dreams, showcases the latest main entry in the series by Bethesda running with the 1200 mods included in the Elysium Modlist and the Beyond all Limits ray tracing preset. What makes this video look better than the previous ones put out by the German modder are the colors, which look considerably more natural in the new video.

EPIC FANTASY REBORN
The next chapter in the highly anticipated Elder Scrolls saga arrives from the makers of the 2006 and 2008 Games of the Year, Bethesda Game Studios. Skyrim reimagines and revolutionizes the open-world fantasy epic, bringing to life a complete virtual world open for you to explore any way you choose.

LIVE ANOTHER LIFE, IN ANOTHER WORLD
Play any type of character you can imagine, and do whatever you want; the legendary freedom of choice, storytelling, and adventure of The Elder Scrolls is realized like never before.

YOU ARE WHAT YOU PLAY
Choose from hundreds of weapons, spells, and abilities. The new character system allows you to play any way you want and define yourself through your actions.

DRAGON RETURN
Battle ancient dragons like you’ve never seen. As Dragonborn, learn their secrets and harness their power for yourself.