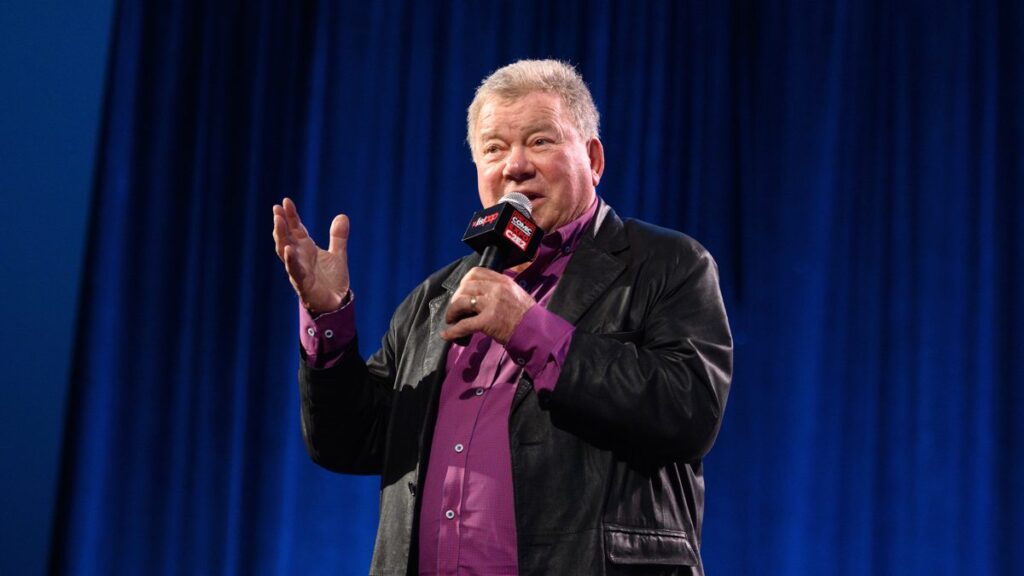 The next Blue Origin flight into space is getting one of the biggest actors in science fiction. William Shatner, the actor who famously played Star Trek’s Captain Kirk, is set to board an upcoming launch on Oct. 12.

“I’ve heard about space for a long time now. I’m taking the opportunity to see it for myself. What a miracle,” Shatner said in the announcement.

The launch comes after the successful July 20 Blue Origin flight that sent Amazon founder Jeff Bezos briefly into space with three other passengers. That launch used a Blue Origin New Shepard rocket to send the passengers soaring 62 miles above the planet, or past the Kármán line, the boundary between the atmosphere and outer space. However, the trip itself only lasted 11 minutes; once past the Kármán line, the passengers returned to Earth. 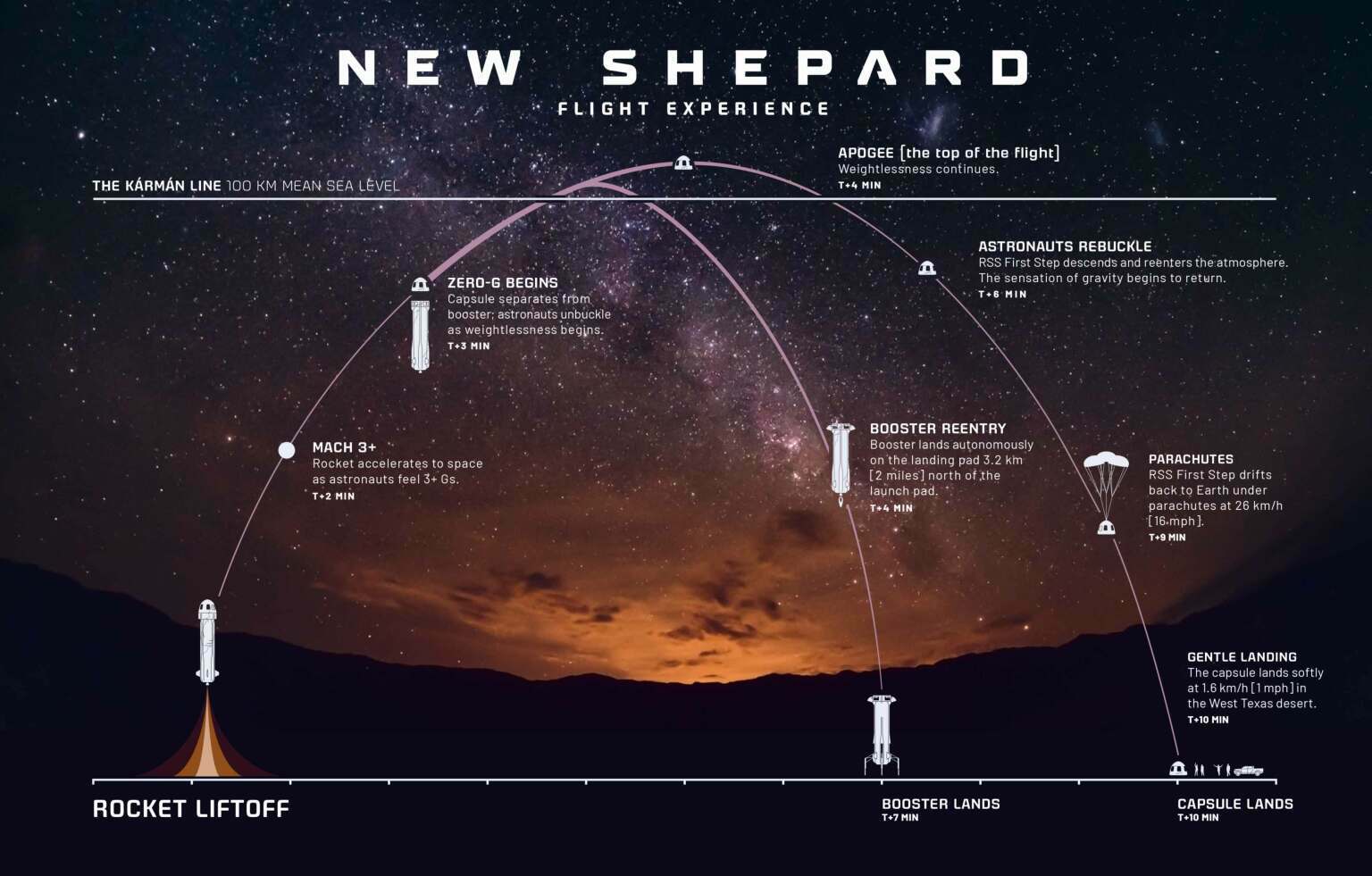 Still, Blue Origin is hoping to attract wealthy customers to fly on future New Shepard flights into space. Getting Shatner to board the next launch could certainly help. The flight will occur as Blue Origin is facing accusations from a group of employees and ex-staffers of creating a toxic workplace and ignoring rocket launch safety.

“Internally, many of us did not see leadership invest in prioritizing sound systems engineering practices,” the group wrote last week in Lioness. “Systems engineering products were created for New Shepard after it was built and flying, rather than in the design phase; this impacted verification efforts.” (In response, Blue Origin says it stands by the company’s safety record.)

It isn’t clear how much a seat on a Blue Origin New Shepard flight costs. But the company will face some competition in the space tourism industry. Last month, SpaceX also sent four private citizens into space, but over a much longer three-day journey that allowed them to orbit the Earth.

Blue Origin plans on live streaming the Oct. 12 launch on its website. The liftoff is currently targeted at 9:30 a.m. EST.