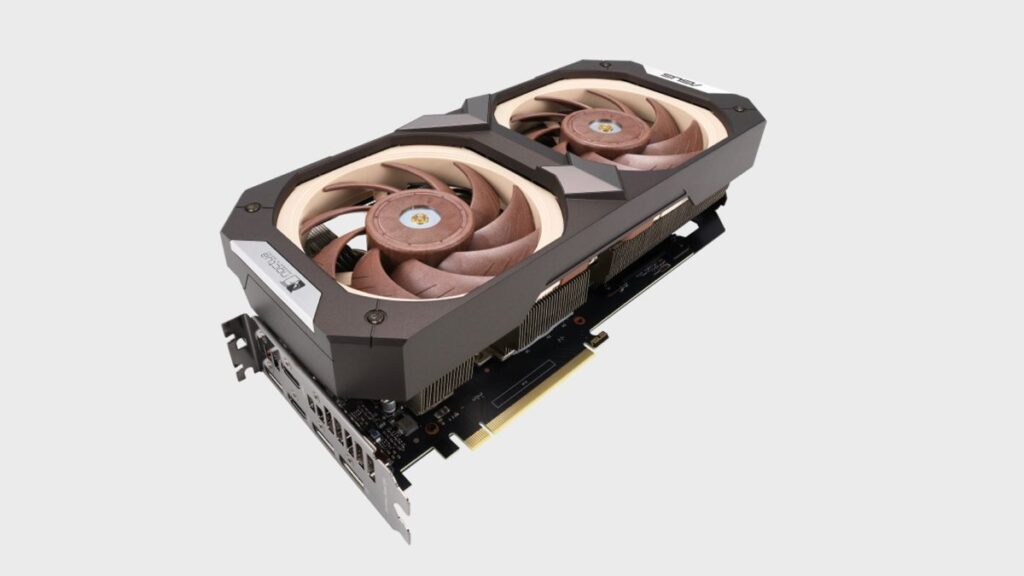 “Customers have been asking us to create GPU cooling solutions for quite some time, so we’re excited and honored to team up with Asus in order to make this happen,” Noctua CEO Roland Mossig said in the announcement. 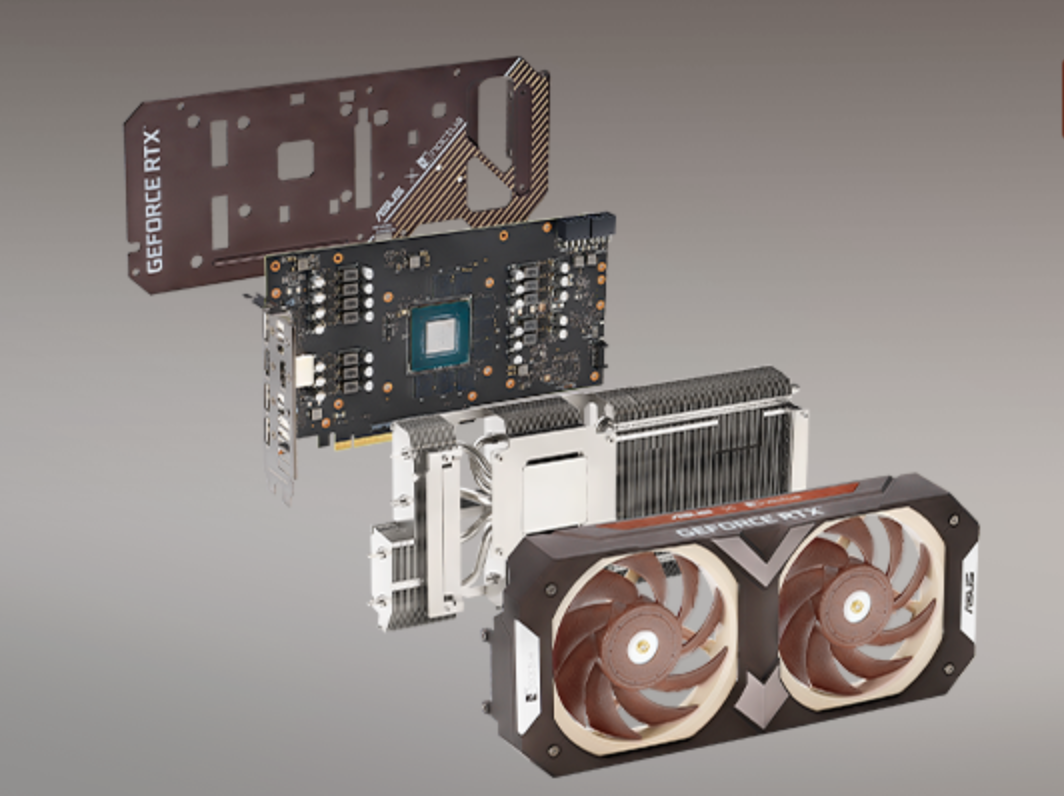 Noctua’s take on GPU cooling swaps out the typical three-fan setup on an RTX 3070 card for two larger 120mm fans. Meanwhile, the heat sink has been re-engineered to maximize the fans’ “superior aerodynamic performance.”

As a result, Noctua claims the product is “the quietest card in its class.” The company also provides benchmarks, which do show a significant reduction in noise levels compared to a normal RTX 3070 card. 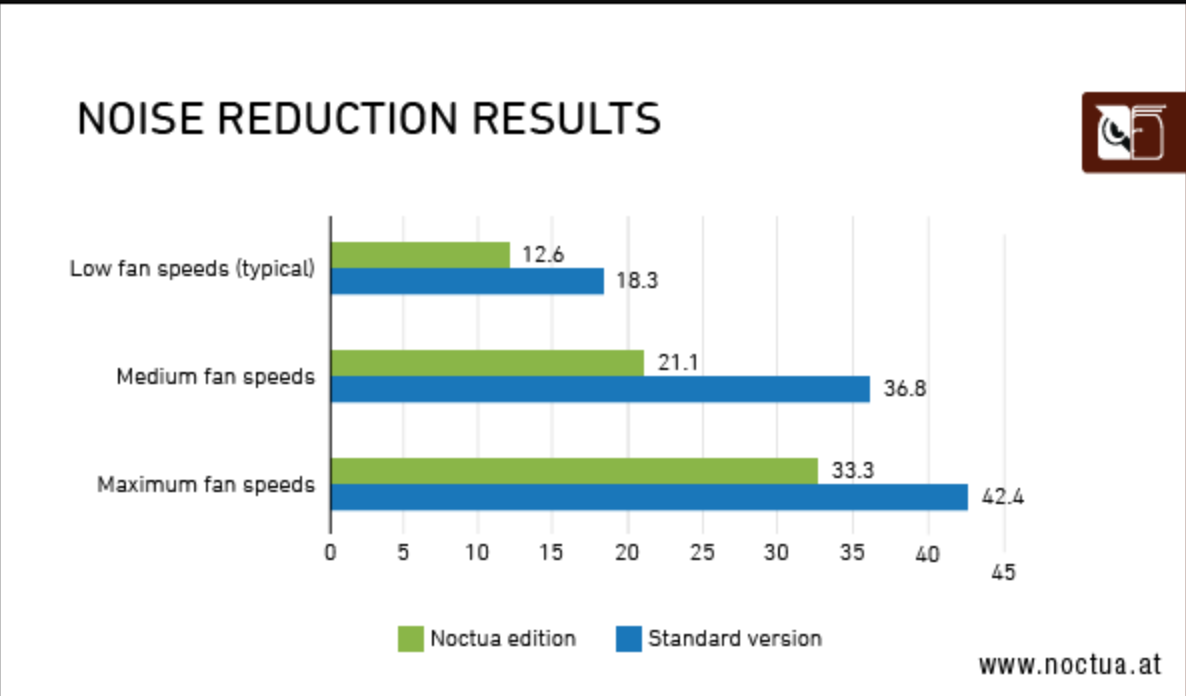 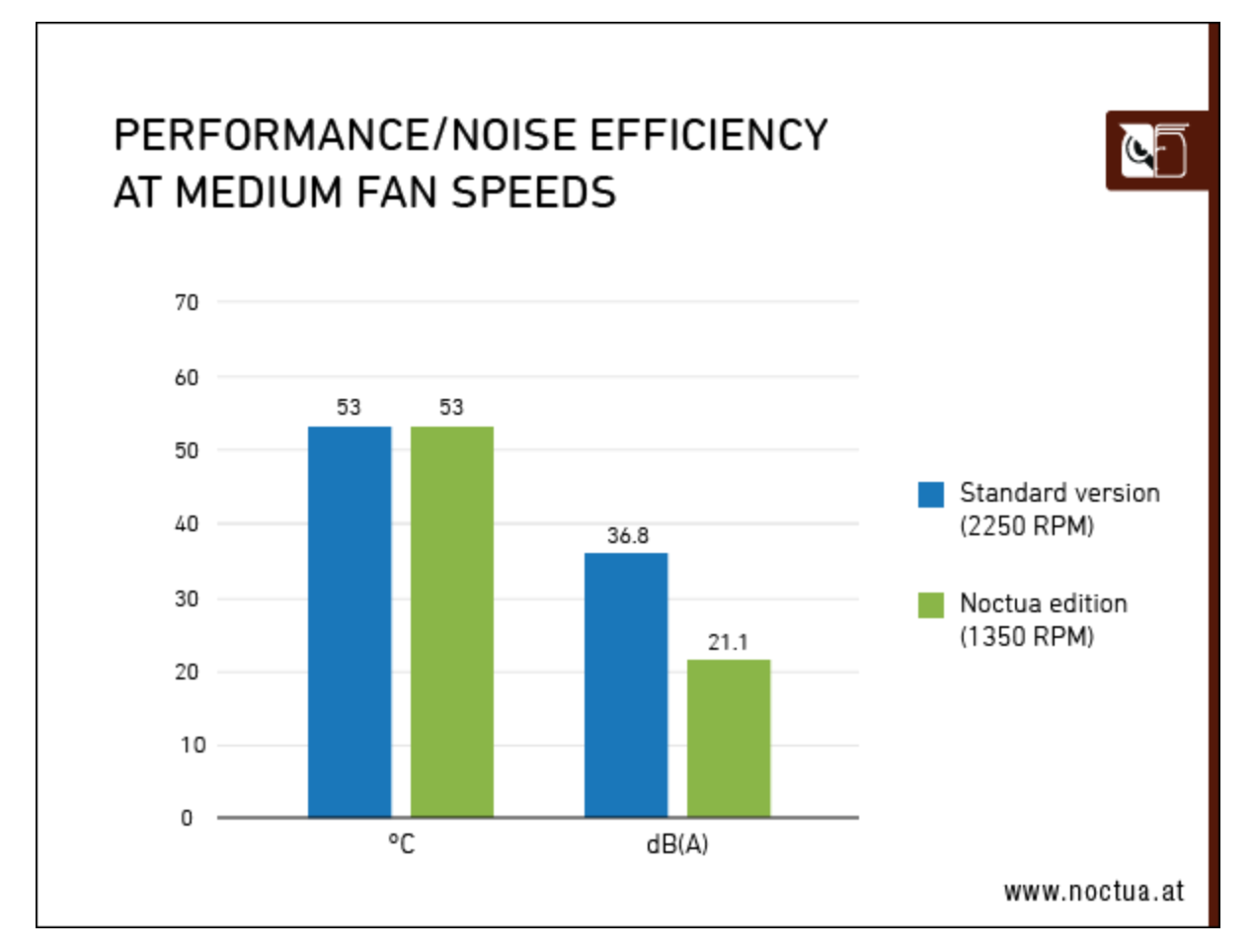 The same benchmarks show the Noctua cools even better or at the same rate as a normal card, depending on the fan speeds. “This enables customers with well-ventilated cases and moderate ambient temperatures to play games or run other GPU intensive tasks in almost complete silence,” Noctua adds.

It’s not clear how much the GPU will cost, but Asus plans on launching it in mid-October, including an overclocked version. However, the graphics cards will almost certainly be hard to buy at normal retail pricing due to the ongoing chip shortage and scalper-run bots buying up available stock.