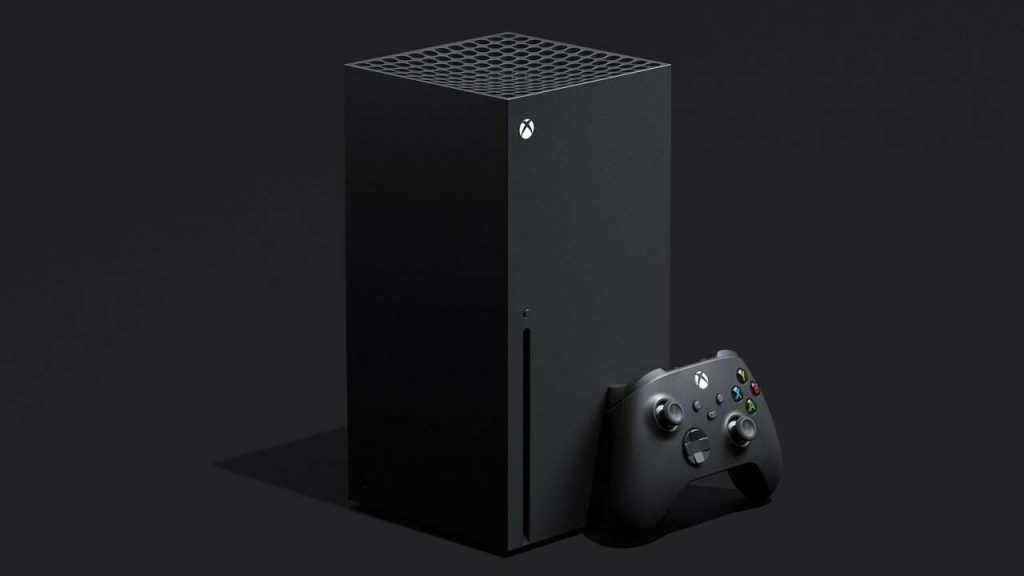 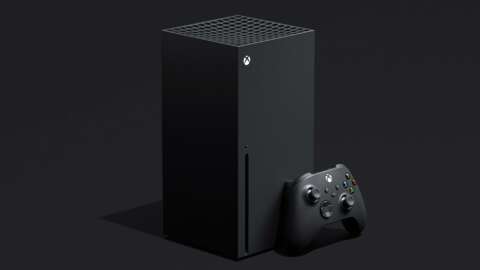 Both AMD and Xbox boss Phil Spencer expect the chip shortages affecting console availability to continue into 2022. The PS5 and Xbox Series X|S consoles have been difficult to purchase since launch due to supply constraints, although both console manufactures have touted record sales figures for the new consoles.

As reported by CNBC, AMD CEO Lisa Su said that the global chip shortage will continue to be a problem through the first half of 2022 but will begin to become less severe in the second half. The reason for this is that manufacturing plants that were planned for last year are expected to begin producing chips in the coming months. AMD produces the chips for both the PS5 and Xbox Series X, so this could help to reduce console shortages.

Sony Interactive Entertainment president Jim Ryan made similar comments back in July after announcing the PS5 had sold over 10 million units. Ryan said that Sony expected to continue having shortage issues, although Ryan did not say when he expected PS5s to be more readily available for purchase.