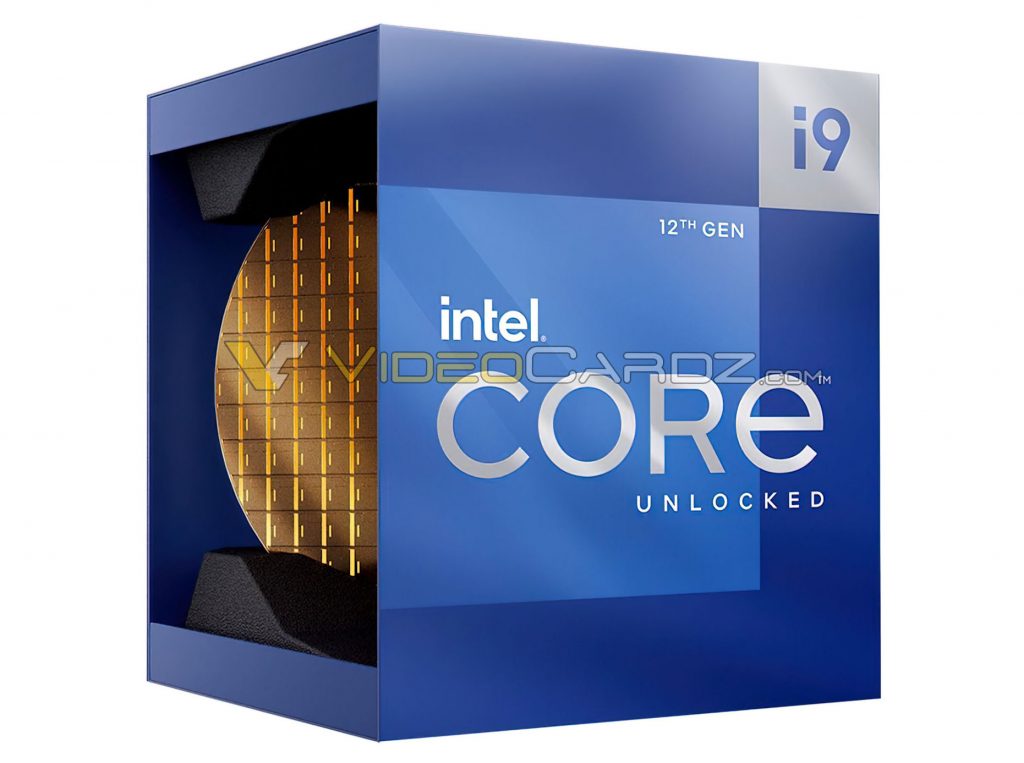 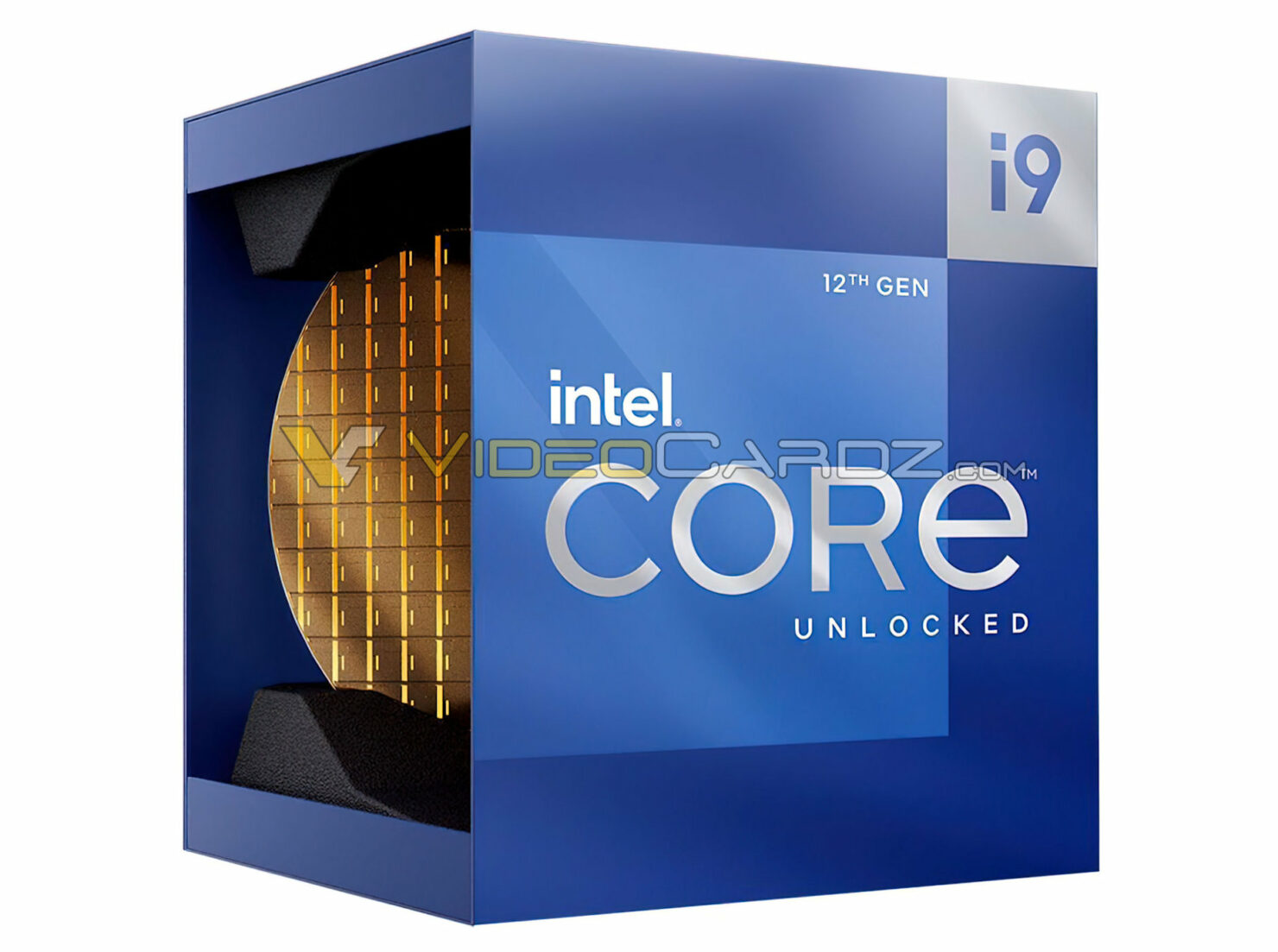 Following this tweet, user @momomo_us followed the original tweet with additional Amazon regional sites with listings. The sites listed were from Amazon’s UK and French websites.

What is interesting is that the listings for each model has clock speeds that do not coincide with previous speculations of base clocks that were originally mentioned. For instance, the i9-12900K clock speed is listed at 3.2 GHz, the i7-12700K at 3.6 GHz, and the i6-12600K at 3.7 GHz. Originally, the clock speeds were much higher, from 5 GHz and above for all models.

Consumers should expect to see the releases of the Intel Alder Lake-S series for desktops on November 4, 2021. The date provided covers both K and KF series of Intel’s Alder Lake-S series. With Amazon’s Dutch site listing the CPUs at almost one month ahead of time, it should line up with the expected release date.