Facebook’s Outage Was No Laughing Matter Outside the US 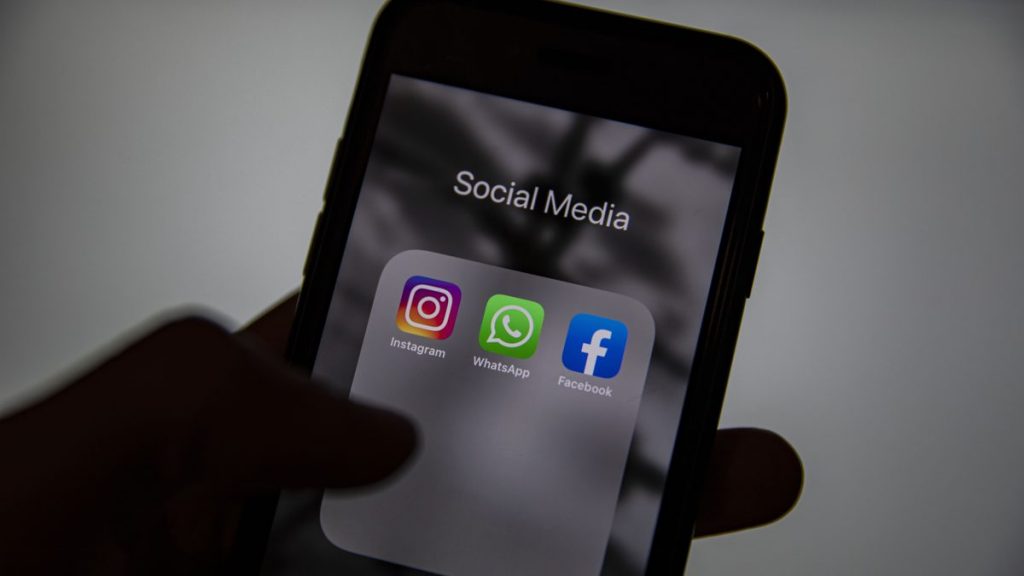 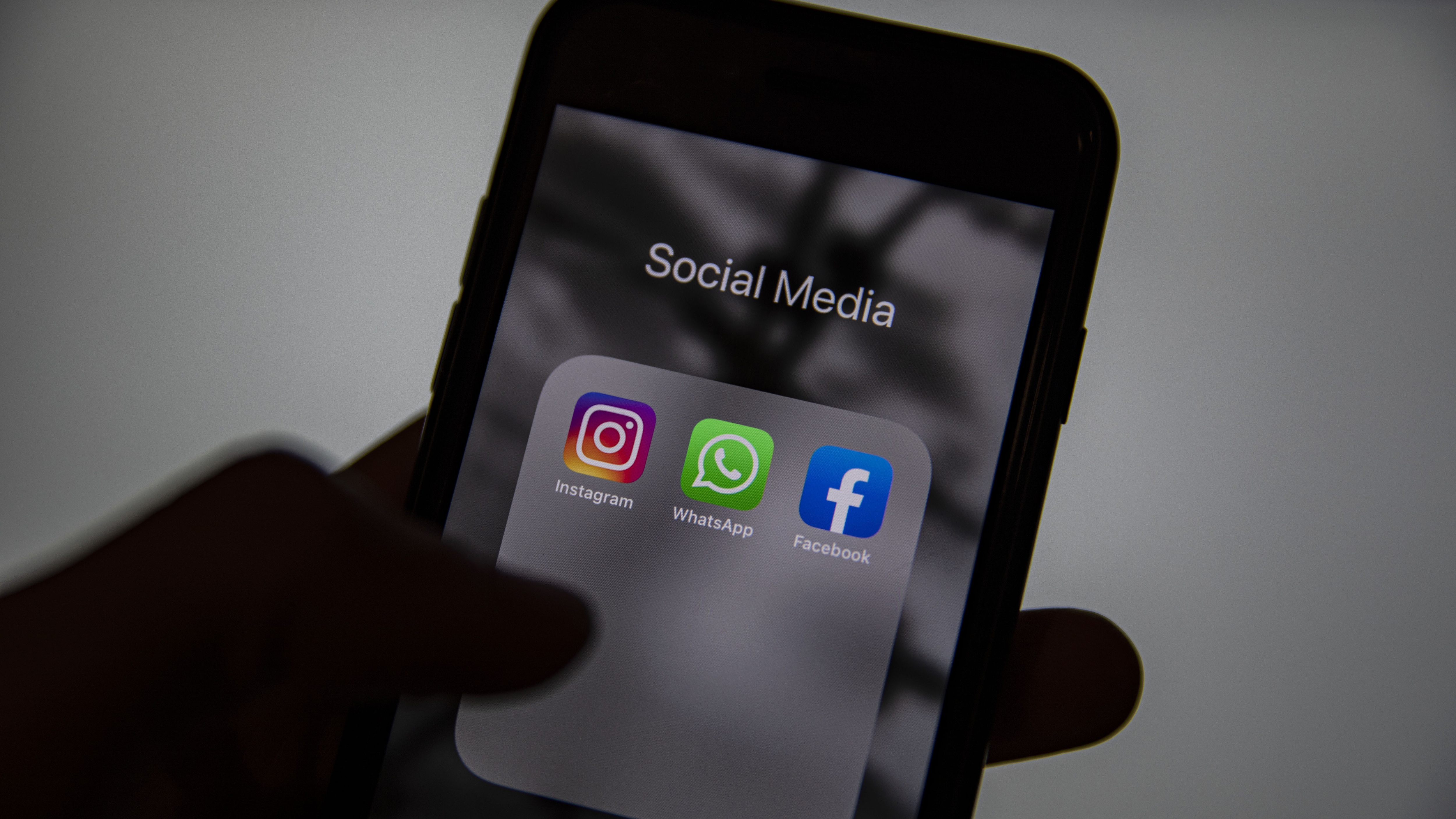 Across the US, it was easy to joke about the productivity boost allowed by seven hours without the distraction factors of Facebook and Instagram, a company-wide meltdown that outside experts suggested and then Facebook reported was the fault of a network routing-configuration change gone epically wrong.

But the lengthy outage left a much bigger dent in places where WhatsApp doesn’t occupy a distant third place in Facebook’s trinity of social apps.

Which is to say, a large part of the globe outside the United States.

Look at India, by far the biggest market for WhatsApp. In February, The HinduThe Hindu reported that Electronics and IT Minister Ravi Shankar Prasad said Facebook’s texting and calling app had hit 530 million users in the country, versus 448 million for YouTube, 410 million for Facebook’s core app, 210 million for Instagram, and just 17.5 million for Twitter.

Last year, Facebook spent $5.7 billion to buy almost 10% of Jio, India’s largest telecom firm, with an eye toward making WhatsApp, which it bought for $16 billion in 2014, even more central there. An April 23, 2020 story in the Indian ExpressIndian Express noted that the deal would let WhatsApp tie into Jio’s online grocery-shopping services, just as the pandemic had begun to provide an enormous boost to online food retail.

And in December, Facebook launched WhatsApp Pay in India, a move that makes the app look a bit more like China’s nearly-all-purpose, scarcely avoidable WeChat.

Earlier, Facebook attempted to wedge itself even deeper into India’s online experience by subsidizing free internet access to its own sites and a set of others as part of a program it first called Internet.org and then renamed to Free Basics. In 2016, however, India’s Telecom Regulatory Authority banned Free Basics and others that would “zero-rate” selected sites or services as a violation of net-neutrality principles.

Facebook has continued to use zero-rating deals to boost WhatsApp in other countries. A list released in 2019 shows Facebook has signed up telecom carriers to exempt WhatsApp from data tariffs in such markets as Mexico, the Dominican Republic and Haiti—and that’s just in North and Central America.

A report for the United Nations’ Internet Governance Forum presented in March of 2020 noted the outcome of this strategy in Brazil, where few mobile plans allow unlimited data and most instead zero-rate the most popular services, WhatsApp included.

“More than half Brazilian users utilize such plans,” the report read. “As a result, 95 percent of them affirm they mostly go online for messaging apps and social media.”

Except when they and many other people around the world spent much of a day unable to do any such thing, thanks to the prominence of a single company’s service in their online lives.