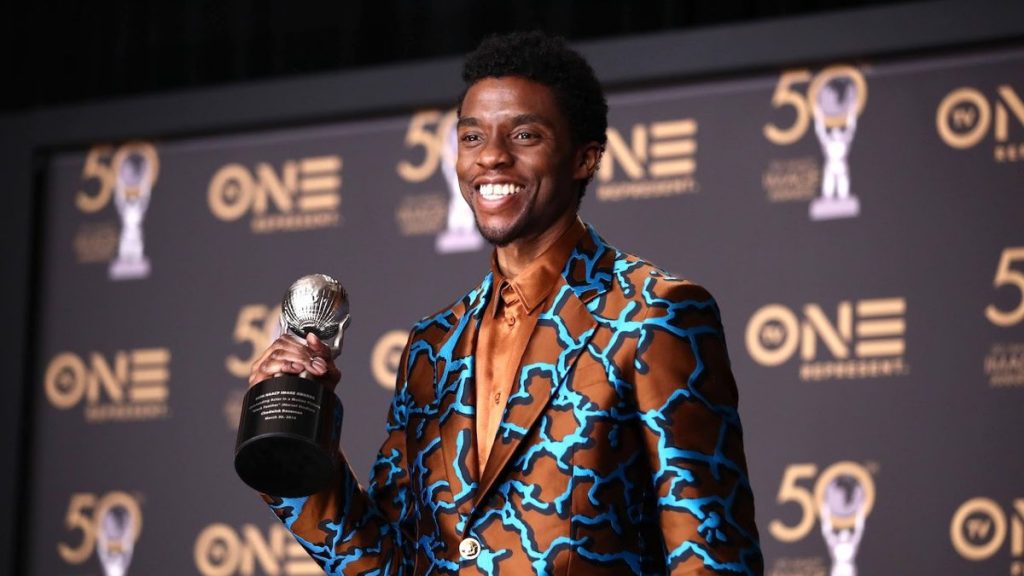 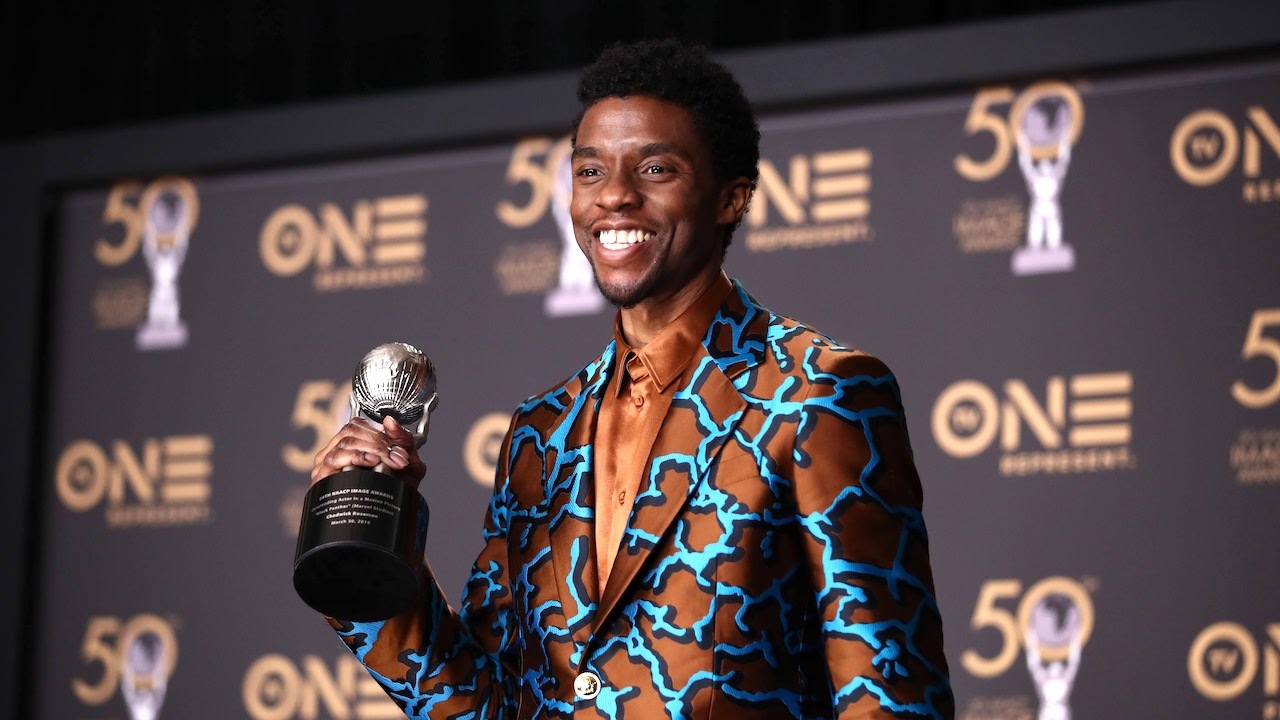 Boseman, a 2000 Howard grad who passed away in August 2020 following a four-year battle with colon cancer, lives on through larger-than-life roles like T’Challa/Black Panther, Jackie Robinson, James Brown, Thurgood Marshall, Stormin’ Norman, and more. Now, his legacy continues in the Chadwick A. Boseman Memorial Scholarship, which will provide incoming HU College of Fine Arts students a four-year grant to cover the full cost of tuition.

“This scholarship embodies Chadwick’s love for Howard, his passion for storytelling, and his willingness to support future generations of Howard students,” HU President Dr. Wayne A. I. Frederick said in a statement, thanking Netflix for “this important gift.”

Established with support from Boseman’s wife, Simone Ledward-Boseman, and sponsorship from inaugural donor Netflix, the first four scholarships will be allocated this fall to students who “exemplify exceptional skills in the arts,” like Boseman, and demonstrate “financial need,” according to a Howard press release. The school will continue distributing funding to an incoming freshman annually.

“This endowment represents Chad’s devotion to the craft, his compassion for others, and his desire to support future storytellers,” Ledward-Boseman says. Recipients of the memorial scholarship must demonstrate a drive for excellence, leadership, respect, empathy, and passion for the dramatic arts. The first four awardees are Sarah Long, a freshman in musical theater; Shawn Smith, a sophomore studying acting; Janee’ Ferguson, a junior in theater arts administration; and senior Deirdre Dunkin, who studies dance.

“While [Boseman] was taken from us too soon, his spirit is with us always in his work and the good that he has inspired,” Netflix co-CEO Ted Sarandos says. “He always spoke of his time at Howard and the positive way it shapes his life and career. Now, we will have the opportunity to give many future superheroes a chance to experience the same.”