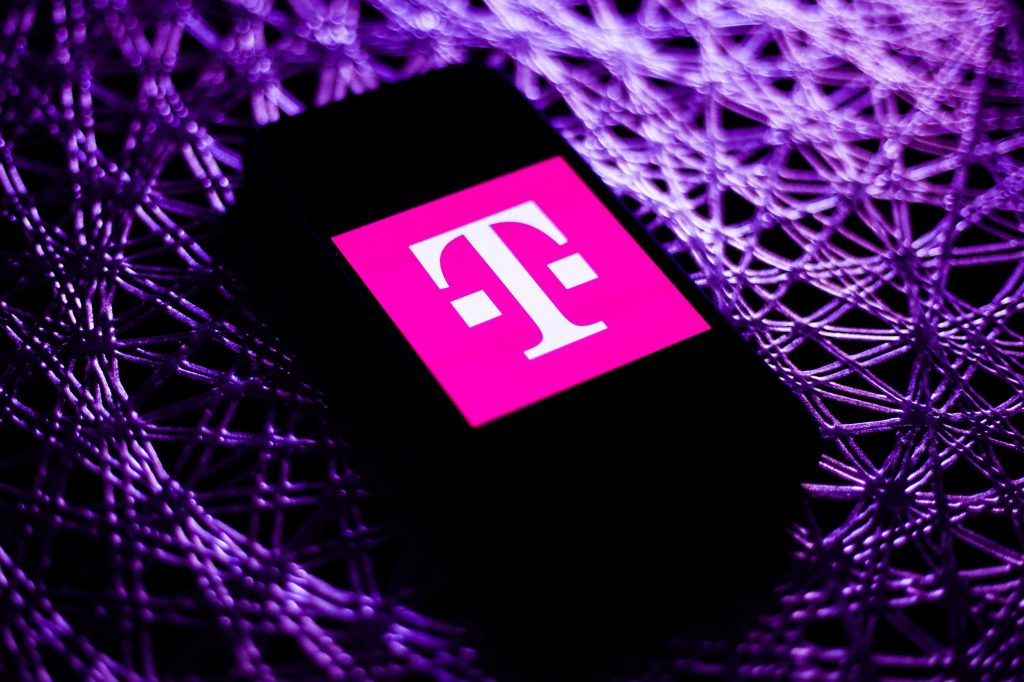 Starting October 12, T-Mobile and Sprint customers are eligible for a new and exclusive plan that will allow them to pay $5 a month for 500GB of Google One cloud storage.

The plan, announced Monday morning, allows for cloud backups of photos, videos, and contacts; extra storage for services such as Google Drive and Gmail; file storage and access from any compatible device; and the ability to share the extra storage with up to five additional people, who don’t all necessarily have to be on the same T-Mobile account.

Subscribers who take advantage of the new Google One plan will also receive additional perks, including 10% credit back on the Google Store and extended trials for Google services. It’s planned to begin with a free 30-day trial period before charging customers for the additional storage space.

At the time of writing, anybody can get a Google One paid account and in fact, if you’re signed up for a Gmail account at all, you’ve technically opted in to the free 15GB plan. The 500GB/month option is exclusive to T-Mobile/Sprint customers, however, and the 10% credit perk on the Google Store was previously exclusive to the premium Google One plan.

The Google One storage plan is available for Android and iOS devices, for customers on consumer postpaid plans, and can still be used by people who haven’t yet migrated to T-Mobile from Sprint accounts.

T-Mobile customers, but not Sprint holdovers, can also opt to pay $10 a month for 2TB of storage, which is roughly the same as the Premium Google One plan. It would presumably feature similar if not identical perks, like a VPN for your phone and unspecified “access to Google experts,” which probably isn’t as fun as I would like it to be.

The new Google One option follows up on the announcement last March that T-Mobile and Google would expand their collaborative efforts, with T-Mobile promoting Android devices and using Google-backed services like Messages and YouTube TV as default apps on the service.

The newly-announced Google One marks the first time that T-Mobile has specifically endorsed Google as its preferred cloud storage solution and offered exclusive terms thereof, as opposed to vaguely gesturing in its general direction. It also completes the promised list of benefits from the T-Mobile/Google collaboration from the initial press release in March, as T-Mobile continues to ramp up its plans for 5G rollout, including expanding into 5G home internet.

According to T-Mobile, it was the original launch partner for the first Android-powered phone, the T-Mobile G1, aka The HTC Dream in 2008, and to this day, has more Android devices on its network than any other major provider. The partnership goes back a long time, with representatives of both companies describing it as “a long and very successful relationship.”